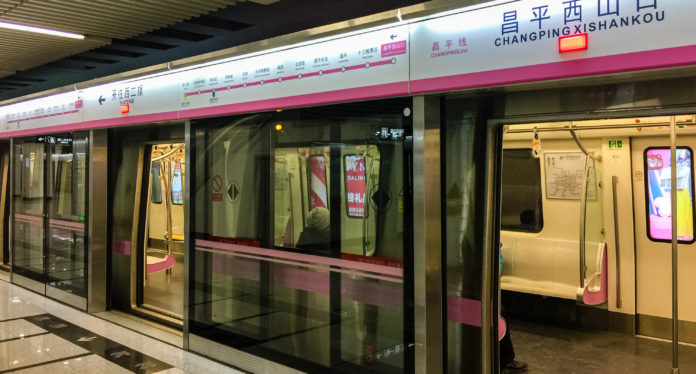 The Chinese capital of Beijing has teamed up with the big state-owned banks to launch a new round of digital renminbi trials for the city’s transit system.

On 12 October Beijing officially launched the “Jingcai” (“京彩) digital renminbi trials, in cooperation with lenders including Agricultural Bank of China (ABC) and the Industrial and Commercial Bank of China (ICBC).

ABC will work with municipal transit smart card provider Yikatong (北京一卡通) to offer discounted metro fares of as little as one mao for payments made using digital renminbi wallets.

As part of the trials, ABC and Yikatong will also provide special “hard” digital renminbi wallets to tourists and elderly people, for whom digital payments have on occasion proved challenging.

The hard digital wallets will enable passengers to make payments simply by tapping at transit terminals, with the devices not required to be connected to the Internet in order to function.

State-owned media said that the hard wallets are still in the testing phase, and are not yet open for applications from members of the general public.