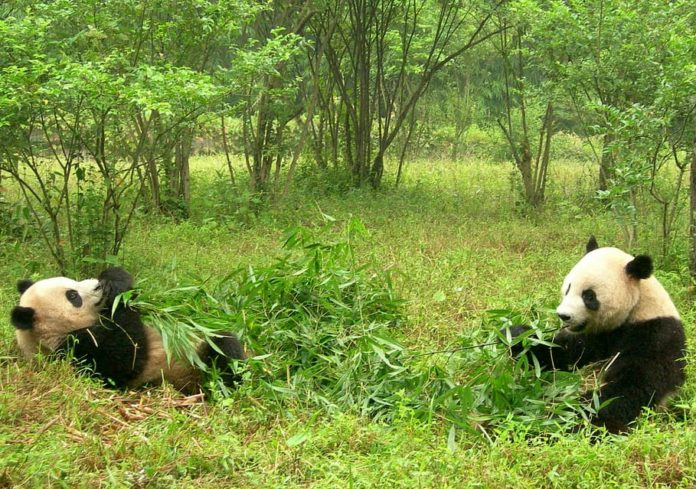 Chinese banks have signed up en masse to a new global convention for supporting the preservation of biodiversity, amidst a push for greater green finance in China.

36 Chinese banks and 24 foreign banks and international organisations signed up for the “Banking Sector Financial Institution Joint Declaration for the Support for the Protection of Biodiversity” (银行业金融机构支持生物多样性保护共同宣示) on 15 October in the Yunnan province capital of Kunming, during the 15th meeting of the Conference of the Parties to the Convention on Biological Diversity (COP15).

The Conference saw the adoption of the Kunming Declaration, committing to the negotiation of a global biodiversity framework that will help to mitigate biodiversity loss.

Pan Guangwei (潘光伟), party secretary of the Chinese Banking Association (CBA), said that the Banking Sector Declaration would help Chinese lender to further strengthen their sense of responsibility and expand the vigour of their support for biodiversity protection, leading to the development of “ecologically friendly banks.”

The issuance of the declaration comes following a concerted push for the growth of green finance in China since the start of 2021, as part of efforts to drive the fulfilment of Beijing’s twin carbon mitigation targets of peak carbon by 2030 and carbon neutrality by 2060.