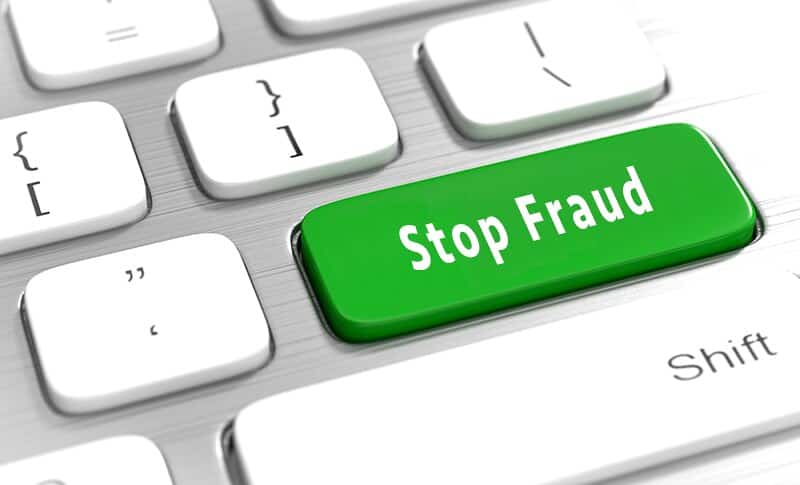 The Chinese legislative authority will review new legislation that focuses on telecommunications and Internet fraud.

The draft of the “Anti-Telecommunications and Internet Fraud Law” (反电信网络诈骗法) will be submitted to a meeting of the Standing Committee of the National People’s Congress (NPC) on 19 October for review.

Zang Tiewei (臧铁伟), a spokesperson for the legal work committee of the NPC Standing Committee, said that telecommunications and Internet fraud criminal activity had become “prominent crimes that caused the greatest losses, and about which public complaints are the most intense.”