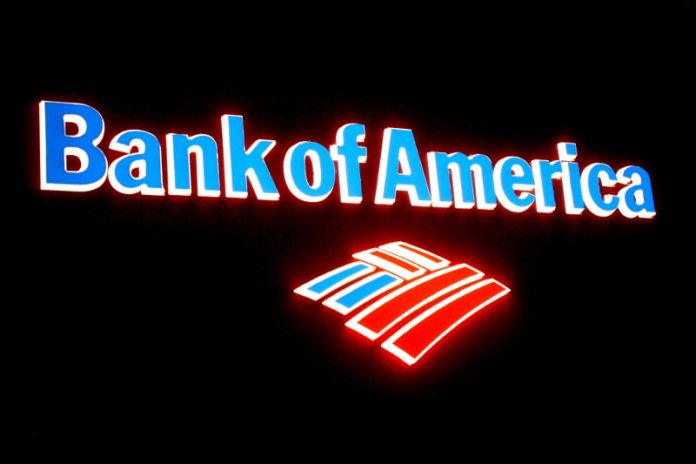 Bank of America (BOA) has joined the ranks of international financial giants angling to expand their presence in the Chinese securities market.

BOA plans to apply for a securities firm license in China less than a year after the lifting of restrictions on foreign investment and entry, according to sources speaking to Bloomberg.

According to the sources BOA will seek regulatory approval in early 2022, and also apply for other licenses that will permit it to engage in operations including the trading and underwriting of stocks and bonds.

In August JPMorgan became the first foreign bank to obtain regulatory approval for the full ownership of its securities joint-venture in China, while in October Goldman Sachs cinched similar approval for its Chinese securities business.

Nomura Holdings, Morgan Stanley and UBS Group have all grabbed approval for either full ownership or increases in their ownership stakes in their Chinese joint-ventures.