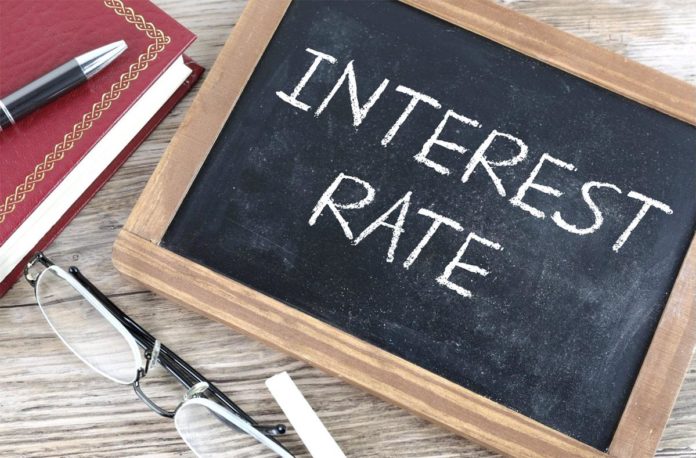 HSBC China has been forced to deny online rumours that it has reduced the interest rate for small sum deposits to zero amidst an environment of narrowing interest margins.

HSBC subsequently denied the reports, stating that such claims were “complete without basis.” A source from HSBC said to Diyi Caijing (第一财经) that “even if there were zero interest rates, it would be due to the issuance of policies by regulators.”

The rumours came amidst a narrowing in net interest margins in China, with a decline in the use of large-sum certificates of deposit (CD) by banks to tap funds, and customers increasingly turning to wealth management products to access higher yields for comparatively low risk.

Data from Rong360 indicates that in October large-sum CD issuance by banks dropped by 14.53% compared to the preceding month, while interest rates for large-sum CD’s of various maturities saw declines.