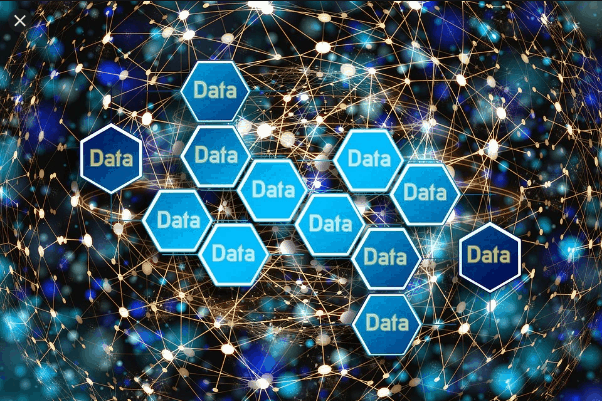 The Beijing International Big Data Exchange (北京国际大数据交易所) has welcomed its first set of intermediary service providers since its launch earlier this year.

The Exchange recently announced that its first set of intermediary service providers would include the Beijing Big Data Centre (北京市大数据中心), the China Electronics Standardisation Research Institute (中国电子技术标准化研究院) and the China Academy of Information and Communications Technology (中国信息通信研究院).

The announcement of the intermediary service providers coincides with the Exchange’s launch of blockchain-based digital contracts to facilitate the trading of data as assets.

The Exchange was first established in April 2021, as part of broader efforts by the Chinese government to drive the growth of the country’s digital economy and better employ the role of data as a “factor of production.”

On 7 November the Beijing municipal financial authority released the “Several Measures of Beijing Municipality Concerning Expediting the High-quality Growth of Digital Trade” (北京市关于促进数字贸易高质量发展的若干措施), which calls for the city’s digital trade volume to reach USD$150 billion by 2025, and account for 25% of the city’s total trading volume.

“The Beijing International Big Data Exchange is akin to a large supermarket,” said a senior official from the exchange to state-owned media.

“It sells raw data in its ‘fresh produce area,’ and sells finished data products in its ‘food section,’ while also providing an area for ordering and preparing meals that can satisfy personalised data services demand.

“In this way it can satisfy the diversified transaction demand of different types and levels of customers.”