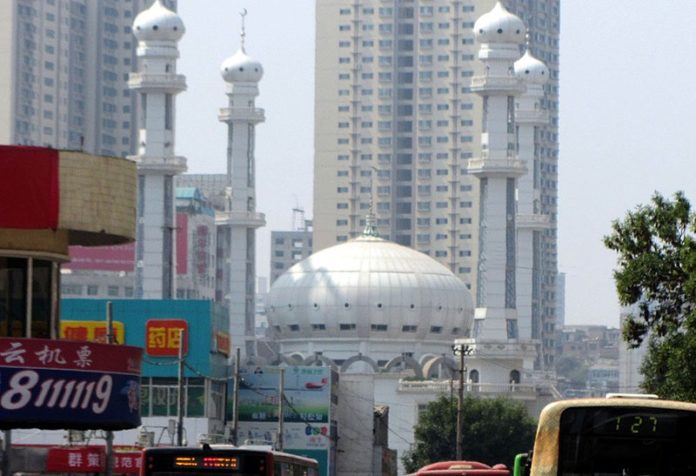 Regional lender the Bank of Lanzhou is at the fore of a wave of smaller Chinese banks seeking to list on domestic exchanges in order to shore up their capital levels.

Bank of Lanzhou announced on 6 January that it hopes to become the first Chinese bank to complete listing in 2022, in a move which would make it the first listed bank from Gansu province, as well as bring the total number of A-share banks in China to 42.

The Lanzhou-based lender was established in June 1997 following the merger of 55 municipal credit societies and one credit union in the city, becoming the first independent joint-stock commercial bank in the provincial unit of Gansu.

The economy of Gansu is expected by analysts to benefit tremendously in future from China’s Belt and Road scheme, given the province’s location in the west of the country.

The push for listing from smaller Chinese banks is part of efforts to improve their capital adequacy ratios.

Data from China’s banking regulator indicates that as of the end of September the capital adequacy ratios of China’s municipal commercial banks and rural commercial banks stood at 12.96% and 12.46% respectively, as compared to 16.84% for the big state-owned banks and 13.39% for joint-stock banks.