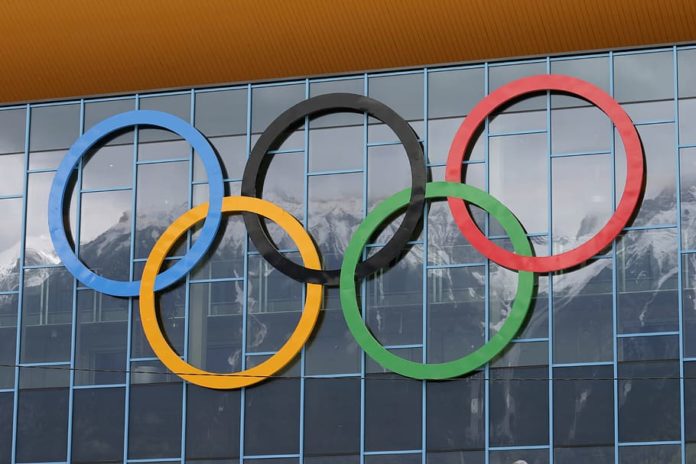 The Beijing Winter Olympics is shaping up to be one of the major testing grounds for China’s central bank digital currency (CBDC), most often referred to as the digital renminbi.

The People’s Bank of China (PBOC) recently announced that the digital renminbi has already been used to process approximately 403,000 transactions at Winter Olympics sites located in and around the national capital of Beijing, in the period leading up to the event itself.

The 2022 Winter Olympics are scheduled to be held from 4 – 22 February in Beijing, a well as venues situated in the adjacent towns of Yanqing and Chongli.