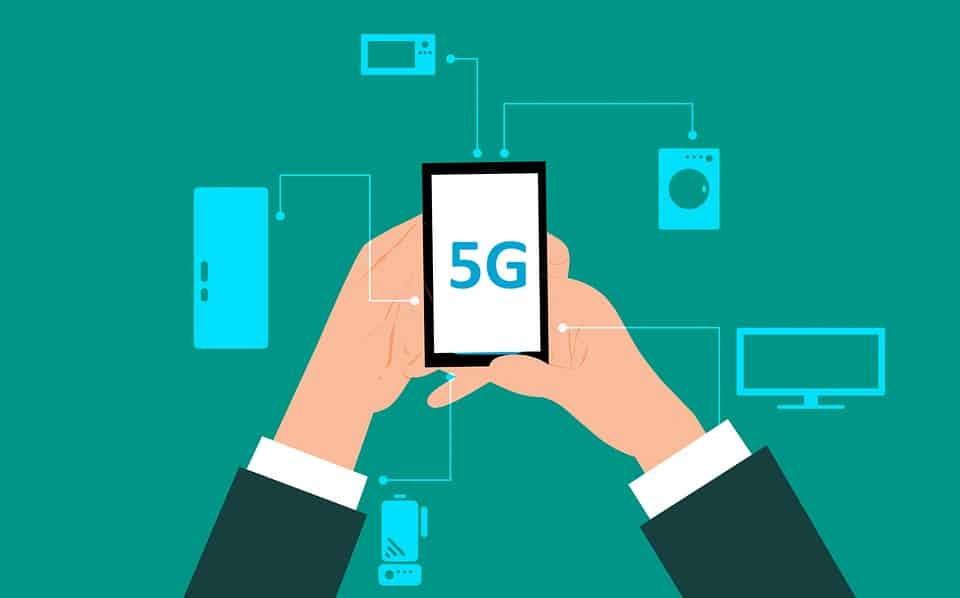 China saw a surge in shipments of 5G mobile phones in 2021, while domestic brands continued to increase their share of the Chinese market.

In 2021 the Chinese market saw a total of 351 million mobile phone shipments, for year-on-year (YoY) growth of 13.9%, according to a report on the domestic mobile phone market released by the China Academy of Information Communications Technology (CAICT) on 18 January.