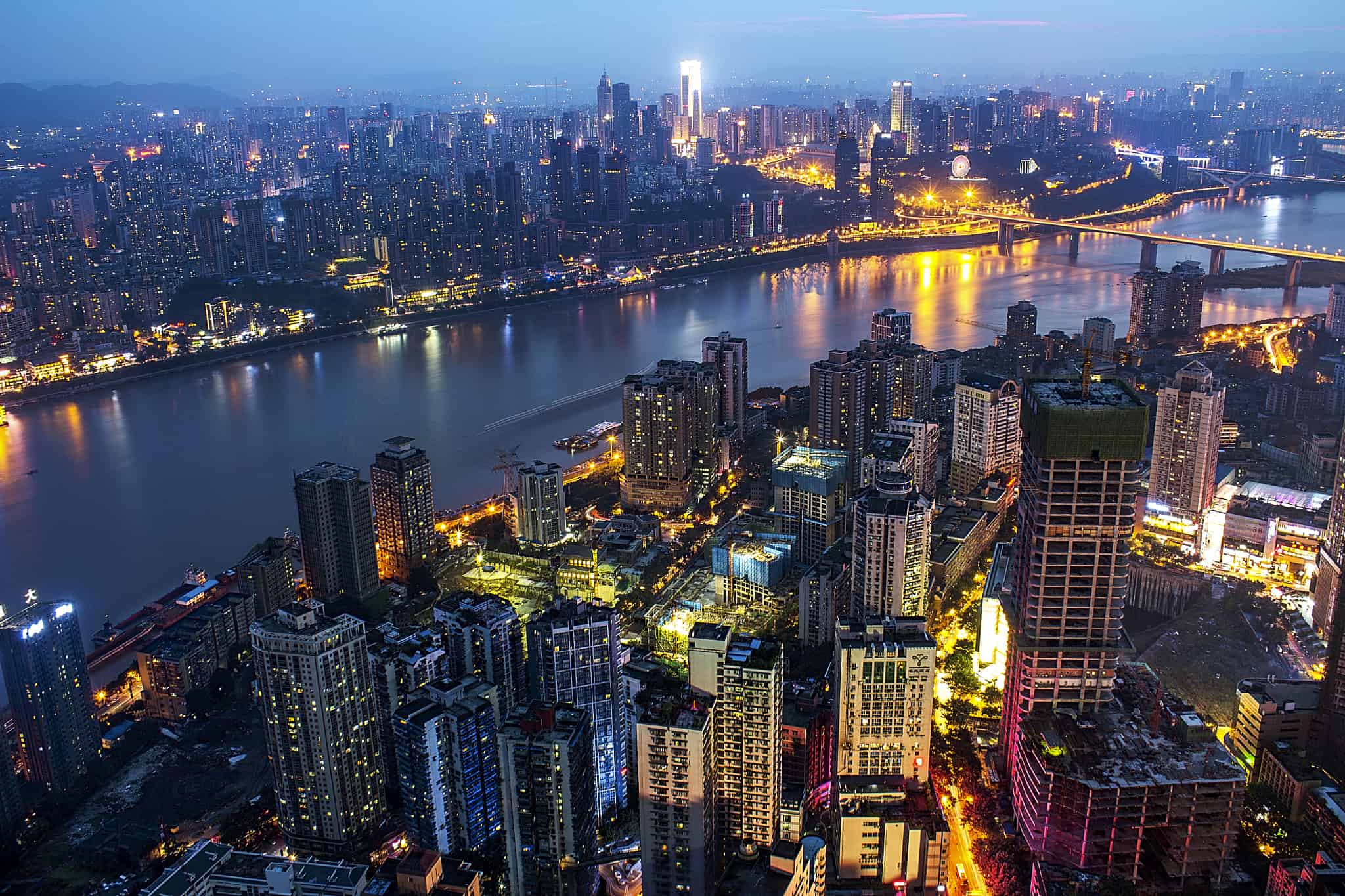 The central Chinese city of Chongqing has opened what it says is China’s first “digital economy Human Resources market,” as part of efforts to drive the development of the regional digital economy.