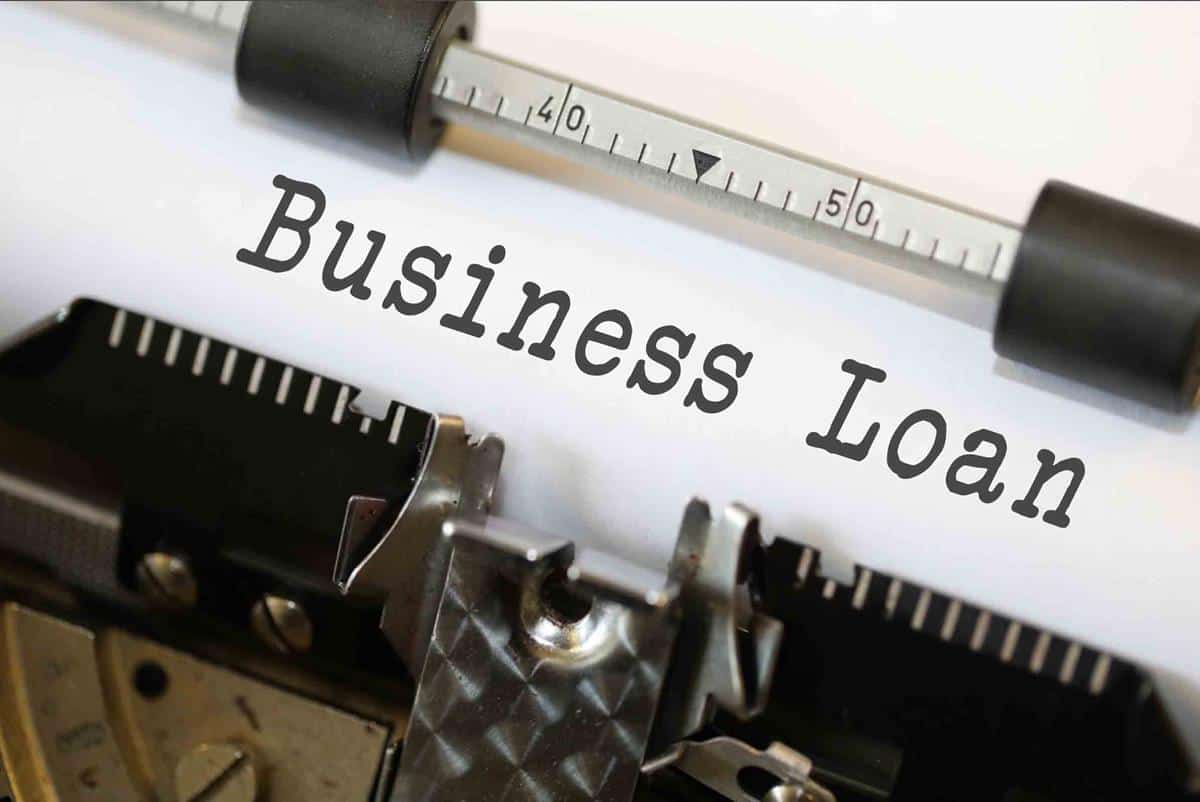 Official data from China’s banking regulator points to a surge in lending to small businesses in 2021, as part of the country’s ongoing financial inclusion drive.

Financial inclusion loans to micro-and-small enterprises grew 24.9% in 2021, according to data released by the China Banking and Insurance Regulatory Commission (CBIRC) on 25 January.

The big state-owned bank led growth in financial inclusion loans, with an increase of 41.4% in 2021.

CBIRC said that in 2022 it would “drive increase in the volume, expansion in the scope and reduction in the prices for financing of micro, small and medium-sized enterprises.”

CBIRC also said that it would “fully support stabilisation of the macro-economy, rationally increase the supply of finance, and effectively guarantee finance for key areas and major projects of the 14th Five Year Plan.”