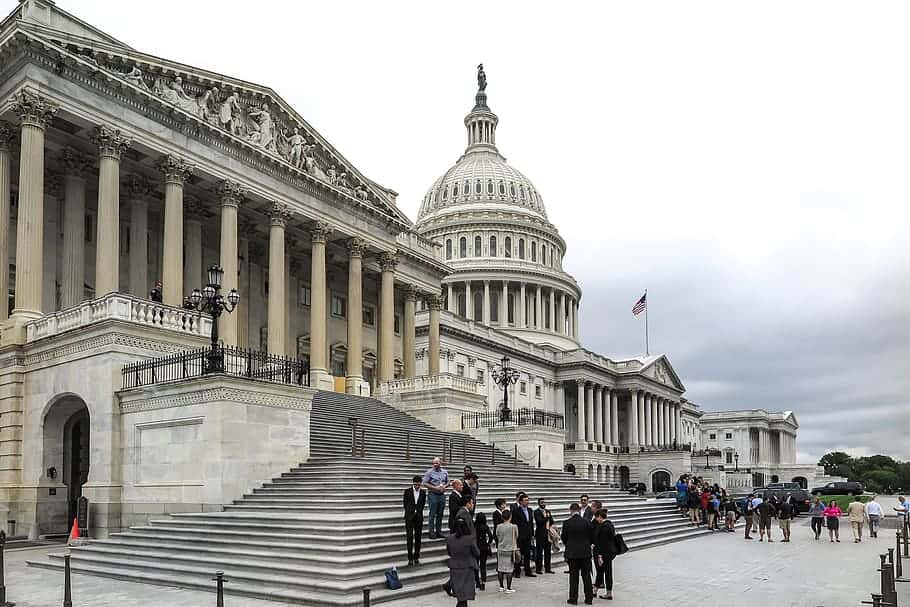 A ranking member of the United States Senate Banking Committee has expressed concern over China’s deployment of its own central bank digital currency (CBDC), commonly referred to as the “digital renminbi.”

Republican senator Pat Toomey said that trials of the digital renminbi in China during the 2022 Beijing Winter Olympics mark a “momentous development….the rollout of the world’s first major CBDC to a foreign audience.”

The senator from Pennsylvania requested that the Treasury and State Departments examine the rollout of the digital renminbi in preparation for a March briefing, covering issues including “lessons for the US government and possible challenges to US interests.”

While Toomey expressed concern over the potential influence of China’s digital renminbi, he also said that China’s crackdown on other cryptocurrency activities “presents an opportunity for the United States to be the forerunner of crypto innovation, grounded in individual freedom.”