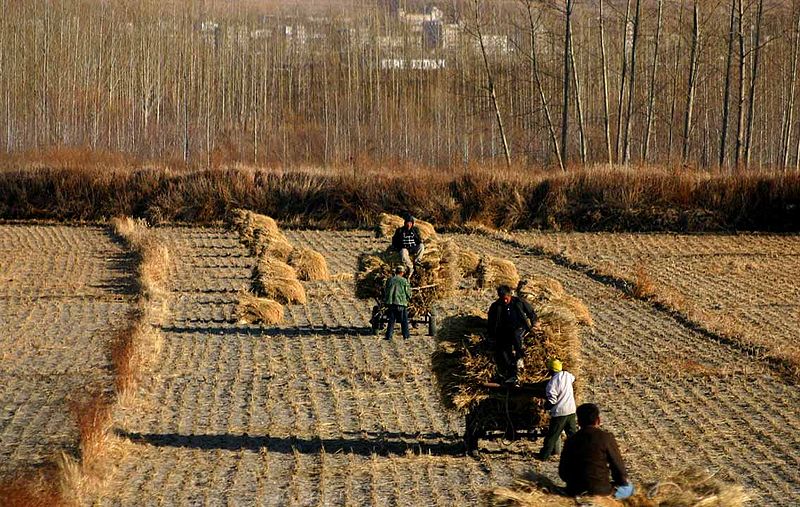 Chinese authorities have officially expanded the country’s line-up of “central financial enterprises” (中央金融企业) with the inclusion of a leading agricultural loan guarantee institution.

The National Agricultural Credit Guarantee Alliance Co., Ltd. (国家农业信贷担保联盟有限责任公司) recently announced that the Ministry of Finance (MOF) had given its approval for inclusion on the “Central Financial Enterprise List” (中央金融企业名录).

The Central Financial Enterprise List is comprised of financial enterprises that are either exclusively state-invested, state-share controlled or actually controlled by the state, and for which the State Council and its authorised representatives serve as capital contributors on behalf of the Chinese government.

The list is currently comprised of 26 financial enterprises including all three of China’s policy banks, and leading commercial banks such as the Industrial and Commercial Bank of China.

The Alliance said that inclusion on the list would help it to “improve state-owned financial capital management, vigorously increase core competitiveness, and greatly raise the renown and influence of the national agricultural guarantee system in the sphere of rural village finance.”

The Alliance was first established on 6 May 2016, as a policy guarantee organisation with the approval of the State Council. As of the end of March 2020 it had established 1248 branch organisations across 33 provinces, and employed more than 3000 staff.