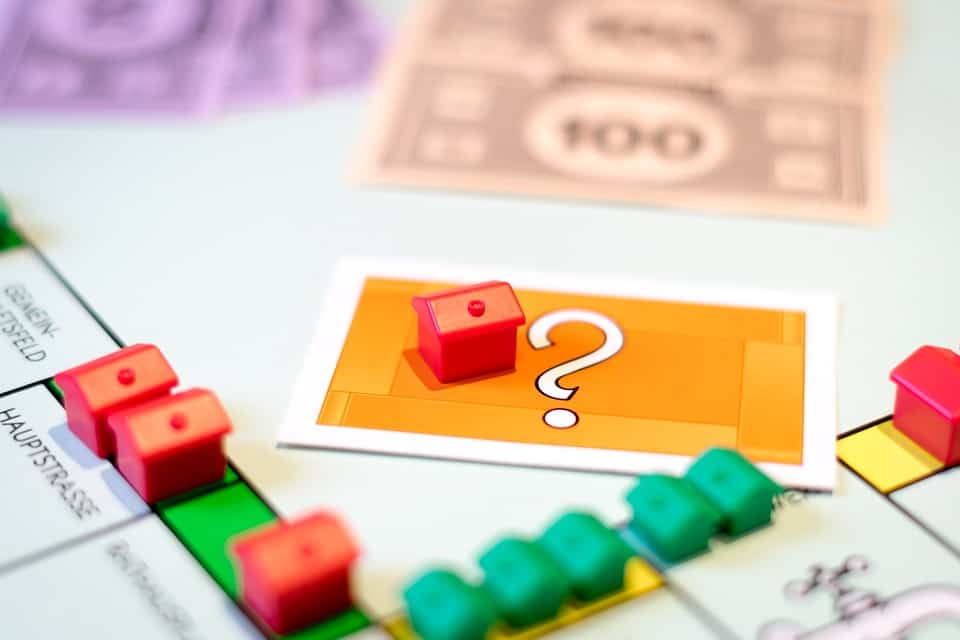 China’s top banking regulators have announced that credit extended for the development of welfare rental housing will be excluded from assessments of the real estate lending levels of domestic banks.

On 8 February the Chinese central bank and the China Banking and Insurance Regulatory Commission (CBIRC) jointly issued the “Notice on the Non-inclusion of Loans in Relation to Welfare Rental Residential Housing in Regulation of Real Estate Loan Concentration” (关于保障性租赁住房有关贷款不纳入房地产贷款集中度管理的通知).

The Notice confirms that loans for projects related to the development of welfare rental residential housing will not be included in China’s system to regulate the real estate loan concentration of banks which was first launched at the start of 2021.

The system launched in January 2021 stipulates that different categories of banks are subject to varying restrictions on their real estate lending as a share of total loans, including a ceiling of 32.5% on personal mortgages extended by big state-owned banks, and 20% for medium-scale banks, as well as 17.5% for small-sale lenders.

The maximum real estate loan share is set at 40% for large-scale banks, 27.5% for medium-sized banks and 22.5% for small-scale banks.

CBIRC said that the exclusion of welfare rental housing projects from these restrictions will be of benefit to ensuring that banking sector financial institutions expand the scope of lending in this area.

“[It] will support the development of China’s residential home welfare system, and be of benefit to driving the establishment of a housing system with multi-party supply and multi-channel guarantees that places equal emphasis upon renting and buying,” said a CBIRC official.

The release of the Notice follows calls from the Beijing to “pragmatically increase the supply of welfare rental housing and joint-ownership housing” in the “Government Work Report” from March 2021, in order to alleviate the housing difficulties of new urban residents and young people.

In June 2021 the State Council released the “Opinions Concerning Accelerating the Development of Welfare Rental Housing” (关于加快发展保障性租赁住房的意见) – which called for further strengthening financial support for welfare rental housing, while in January 2022 it unveiled plans to increase welfare rental housing by 6.5 million units across 40 key cities during the period of the 14th Five Year Plan.

A State Council official said to state-owned media that the release of the CBIRC notice “sends a positive signal for expanding financial support for the development of welfare rental housing.”