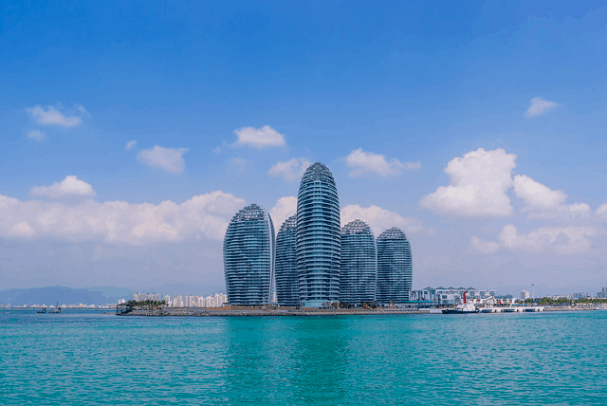 The island province of Hainan has emerged as leading trial region for testing of China’s central bank digital currency (CBDC), also referred to as the digital renminbi.

The Hainan province government announced on 14 February that it is in the process of expanding usage of the digital renminbi, after setting the goal of creating a “free trade port digital renminbi ecosystem.”

The island province is currently host to 10.4614 million personal digital renminbi wallets and around 647,500 public wallets, as well as nearly 350,000 trial application sites that have officially commenced operation.

Hainan is also home to around 116,800 stores which support usage of the digital renminbi for payments.

Local authorities have highlighted Hainan’s unique advantages for testing of the digital renminbi, including its possession of a free trade port and its popularity as a domestic and international tourist destination.