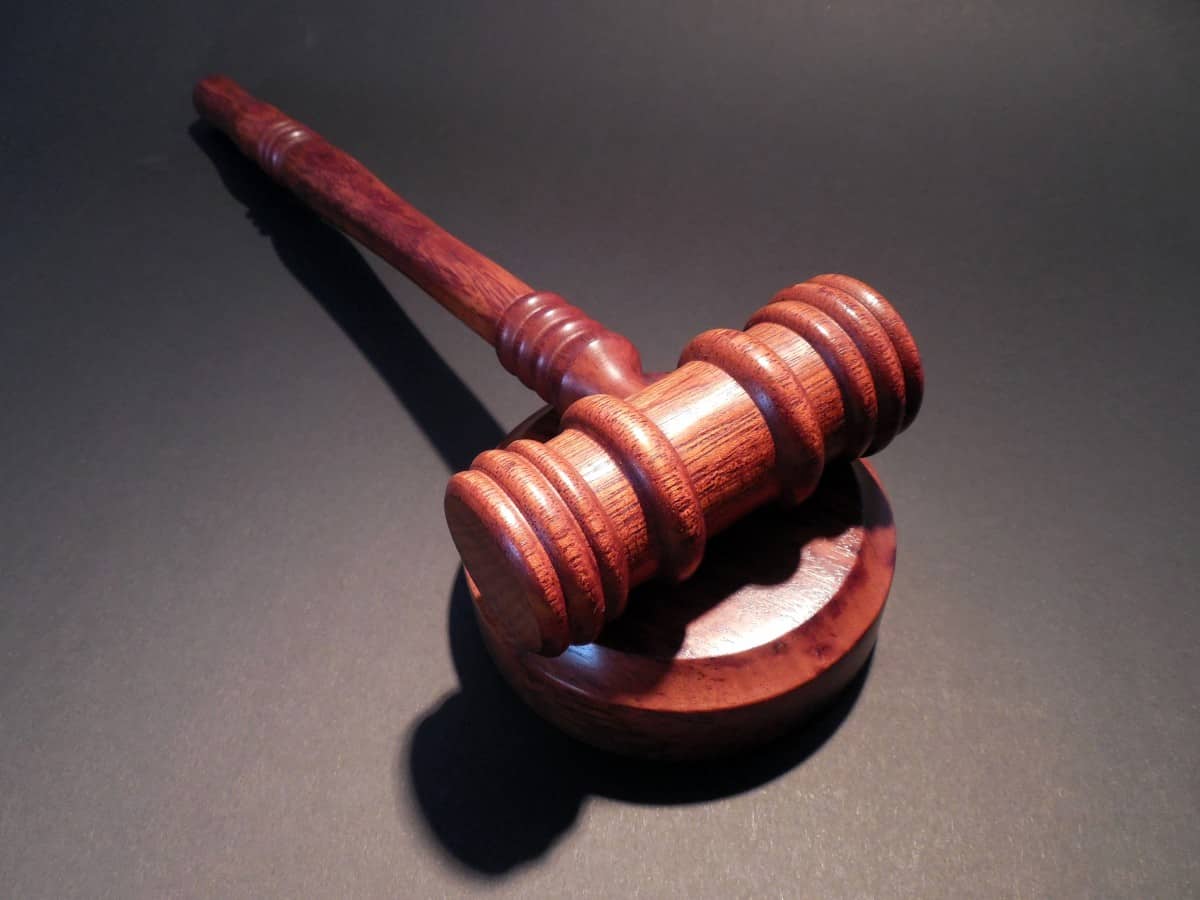 President Xi Jinping has called for the rule of law to play a greater role in China’s economic and social development, in an essay published by the Chinese Communist Party’s (CCP) leading theoretical journal.

“When the rule of law rises then the people rise, when the rule of law is strong then the nation is strong,” wrote Xi in an essay published on 16 February by Qiushi (求是) entitled “Upholding the Path of Socialism with Chinese Characteristics, Better Driving the Establishment of a Rule of Law System for Socialism with Chinese Characteristics” (坚持走中国特色社会主义法治道路，更好推进中国特色社会主义法治体系建设).

“China is currently at a key period of achieving the renaissance of the Chinese people, and the in-depth advance of external opening…it needs to better employ the role of the rule of law in consolidating fundamentals, stabilising expectations and benefiting the long-term.

“[We] must deepen reform in the area of the rule of law and deepen comprehensive ancillary reform of the judicial system, with a focus on the goal of enabling the people to have a sense of fairness and justness with regard to every regulatory system, every enforcement decision and every judicial case.

While stressing the need for reform, Xi also emphasised the need for China to forge its own path independent of Western models.

“[We] must employ legal methods to undertake international struggle…firmly and comprehensively advance domestic rule of law and foreign-related rule of law, strengthen legislation in foreign-related areas, and further improve laws and regulations that are anti-sanction and anti-interference, advancing the development of China’s legal system which has extra-jurisdictional applicability.”

The essay also called for “accelerating legislation in key areas,” with a particular focus upon national security and the digital economy, as well as ensuring that national laws and the CCP’s internal regulations are complementary and reinforcing.