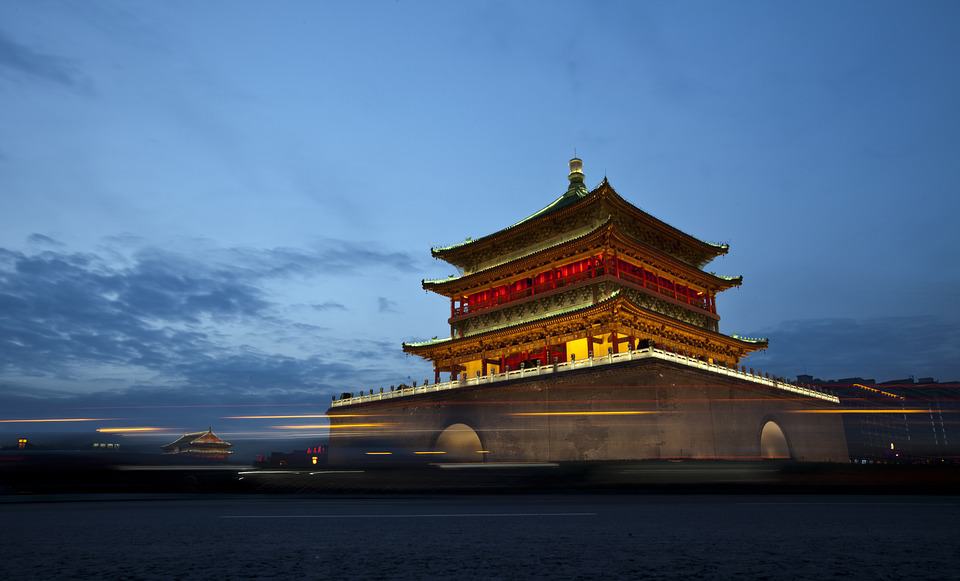 The Xi’an municipal government recently announced that as of 10 February the city was host to 27.8335 million personal digital renminbi wallets, as well as 1.5651 million digital renminbi public wallets.

According to Xi’an authorities the city is also host to around 424,200 digital renminbi application sites.