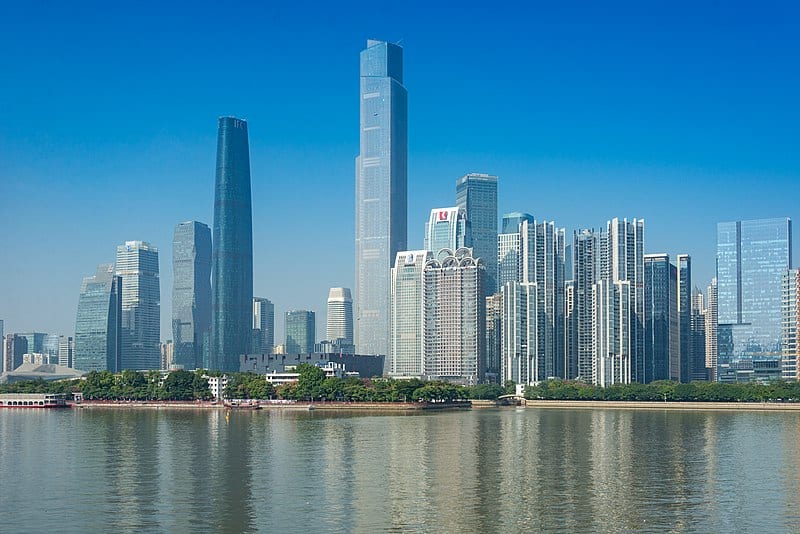 Several big state-owned banks have reduced rates for home loans in the Guangdong-province capital of Guangzhou, amidst concerted efforts by authorities to keep the real estate sector afloat in the wake of the Evergrande Group debt debacle.

These lenders include Bank of China and Industrial and Commercial Bank of China (ICBC). A source from ICBC said that the bank would nonetheless continue to maintain the state-mandated policy that “homes are for occupation, not speculation.”

Other major cities around China have seen home loan rates decline in February, including the financial hub of Shanghai.

A report from the Beike Research Institute found that the average first home loan rate for 103 key cities monitored stood at 5.47% in February, while the average second home loan rate was 5.75%. The two readings both mark a decline of 9 basis points compared to January.

Beike chief market analyst Xu Xiaole (许小乐) said that there was greater room for mortgage rates to decline in February, following a decline in the 5-year loan prime rate posted in January.