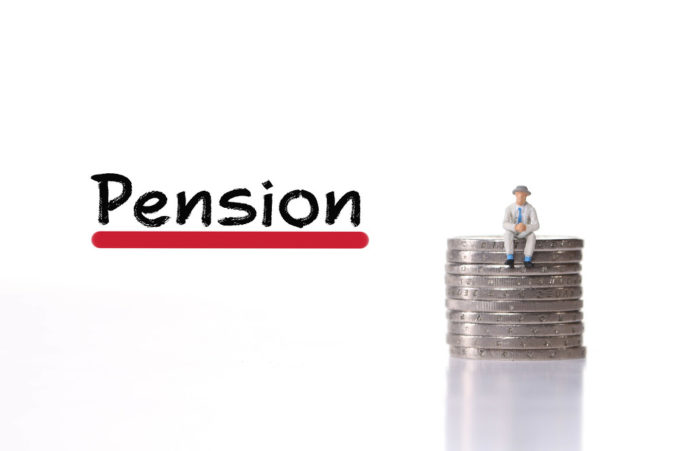 The China Banking and Insurance Regulatory Commission (CBIRC) announced that starting from 1 March the commercial pension trial area will expand to encompass all of China, and that the trials will permit all retirement insurance companies in China to participate.

“Since the launch of special commercial pension trials, overall operation has been stable, the business scope has steadily increased, and trial companies hav actively engaged in the innovation of products and services,” said CBIRC in an official statement.

“CBIRC has decided to expand the scope of the special commercial insurance trials in order to provide consumers with more secure and stable long-term pension options, and better service the multi-tier pension needs of the people.”