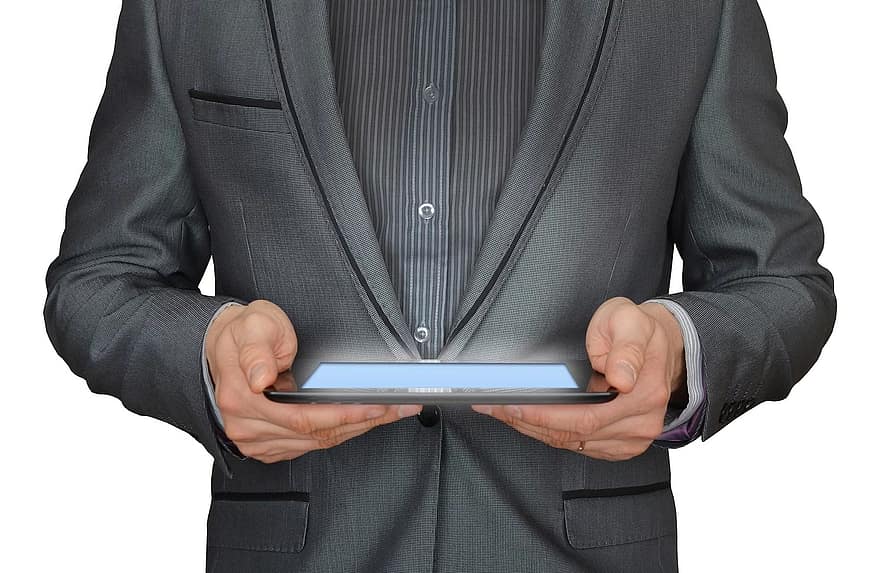 The number of Internet users in China grew by approximately 42.96 million in 2021 to hit around 1.032 billion in total by the end of the year, according to figures from the “China Internet Development Status Statistical Report” (中国互联网络发展状况统计报告) released by the China Internet Network Information Centre on 25 February.

According to the report China’s Internet penetration rate reached 73.0% by the end of last year.

The report also highlights an increase in the amount of time that Chinese netizens spend online. As of December 2021 Chinese Internet users spent an average of 28.5 hours online per week, for an increase of 2.3 hours compared to December 2020.

The number of Chinese who work online stood at around 469 million as of December, for an increase of 35.7% compared to the same period the year previously.

Users of online delivery services grew by 29.9% to hit around 544 million, while users of ride-hailing services grew 23.9% to reach approximately 453 million.