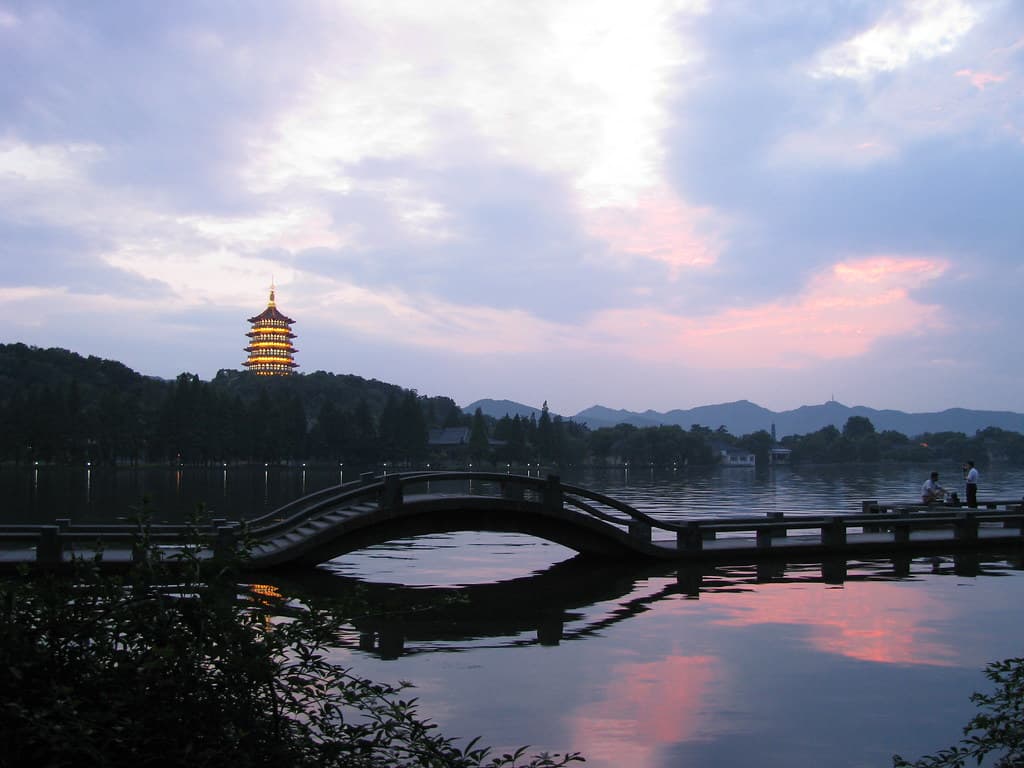 Australia’s largest bank plans to sell off part of its stake in a leading Chinese regional lender after first making the investment nearly two decades ago.

The Commonwealth Bank of Australia (CBA) has announced that it will sell a 10% stake in Bank of Hangzhou for around AUD$1.8 billion (USD$1.31 billion) to entities controlled by the municipal government of Hangzhou – the capital city of Zhejiang province.

CBA – currently the biggest shareholder in Bank of Hangzhou, expects the deal to be completed by mid-2022. Subsequent to that CBA will retain a 5.6% stake in the Chinese municipal lender for at least a three year period.

The sale arrives as Australian retail banks seek to focus more on essential services in their domestic market by dispensing with non-core operations, as well as amidst souring relations between Australia and China.

“The partial sale of our shareholding is consistent with our strategy to focus on our core banking business in Australia and New Zealand,” said CBA Chief Executive Officer Matt Comyn.

Chen Zhenshan, chair of Bank of Hangzhou, said that the Chinese lender “understands and respects the decision of the CBA,” given its strategic priorities and capital allocation requirements.

Bank of Hangzhou Obtains Approval for 30B Yuan in Financial Bonds, 10B Yuan in Tier-2 Capital Bonds