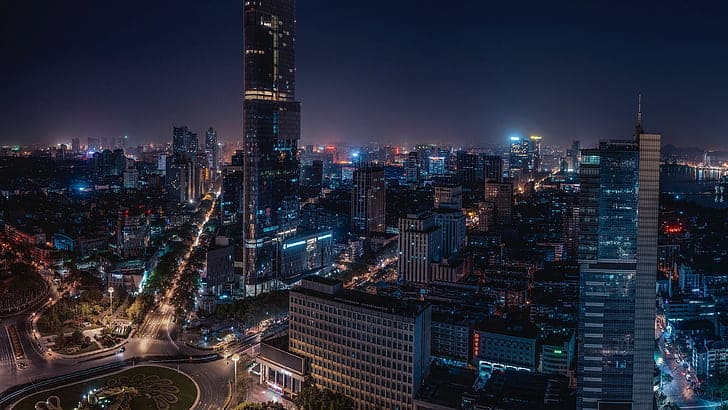 Municipal lender Bank of Nanjing has announced that it plans to obtain a controlling stake in the consumer finance vehicle of Chinese retail giant Suning.com

Bank of Nanjing announced on 7 March that it plans to obtain a 41% equity stake in Suning Consumer Finance (苏宁消金) that is currently held by other shareholders, conferring it with a controlling share in the company.

BNP Paribas shares close ties with Bank of Nanjing, and is currently its largest shareholder.

On the same date Bank of Nanjing also executed a share transfer agreement with Jiangsu Yanghe Brewery Joint-Stock Co., Ltd. (江苏洋河酒厂股份有限公司) to obtain from it a 5% equity stake in Suning Consumer Finance for a consideration of 47.3 million yuan.

Following the proposed transaction Bank of Nanjing’s ownership of Suning Consumer Finance will increase to 56% from 15% at present, with a total investment sum of 387.86 million yuan.

The deal remains contingent upon approval from Chinese banking regulators.

The company originally had registered capital of 300 million yuan, before that amount was doubled to 600 million yuan in October 2016.

Suning Consumer Finance is headquartered in Nanjing, and was originally billed as the consumer finance vehicle for the online retail operations of Suning.com.

Domestic analyst says the deal will give Bank of Nanjing access to Suning’s consumer finance license, helping it to expand its own consumer operations beyond its home territory into other Chinese provinces.

Bank of Nanjing Sees over 20% Rise in Net Profits, More than 50% Increase in Net Non-Interest Revenues