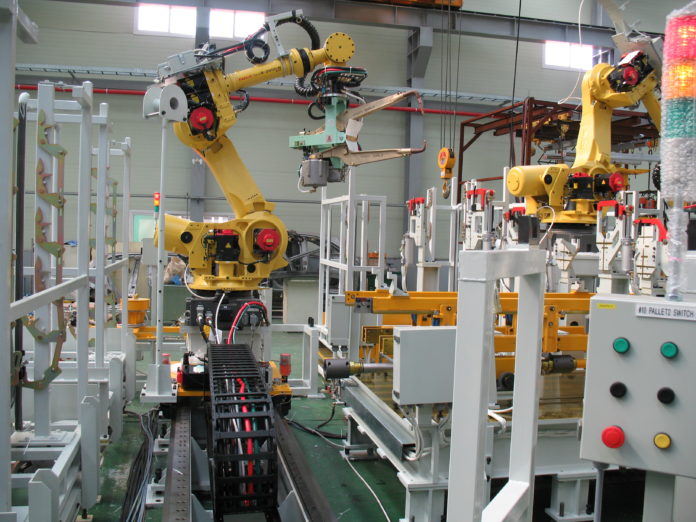 The added value of China’s manufacturing sector remained the world’s largest in 2021, occupying pole position for the 12th consecutive year

In 2021 the added value of the Chinese manufacturing sector was 31.4 trillion yuan, accounting for 27.4% of Chinese GDP, according to figures released by the Ministry of Industry and Information Technology (MIIT) on 9 March.

China’s manufacturing sector has led the world in terms of added value since 2010, with 2021 marking the 12th consecutive year that it’s remained in first place.