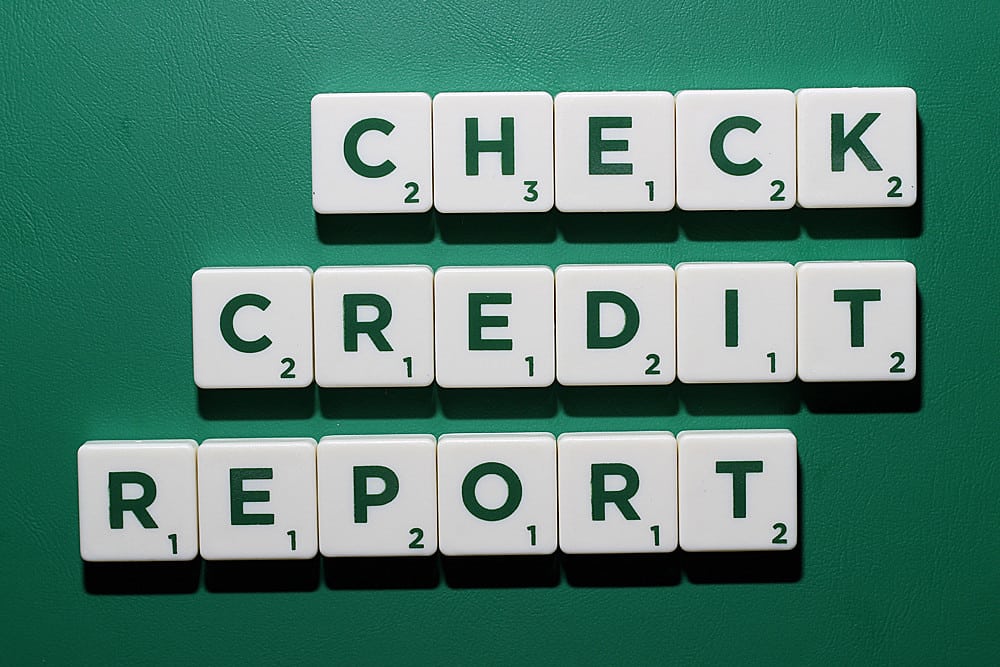 The head of the Chinese central bank’s credit centre has highlighted the need for improved legislation on credit scoring in the wake of breakneck Internet-related fintech development.

“Following continual revolutions in Internet technology, online credit scoring models have rapidly developed, and related laws and regulations have been successively unveiled,” said Chen Jianhua (陈建华), head of the Credit Reference Centre of the People’s Bank of China and a member of the National People’s Congress (NPC), to state-owned media at the sidelines of the 2022 Two Congressional meetings.

“China’s credit operations face multiple challenges under these new circumstances, and the effectiveness of credit legislation is weak, while traditional credit regulation models are comparatively backwards…improvements to existing credit legislation are urgently needed.”

Chen pointed in particular to the need for improvements to the “Credit Operations Administrative Regulations” (征信业管理条例).

While the release of the “Credit Operations Administrative Measures” (征信业务管理办法) by PBOC in September last year served to supplement the Regulations, Chen said that their restraining capability remains limited, and there are increasingly marked conflicts between developments in industry and the regulatory system.

“The formulation of specialist credit laws is urgently needed, to guide the credit sector in better and more rapid development,” said Chen.