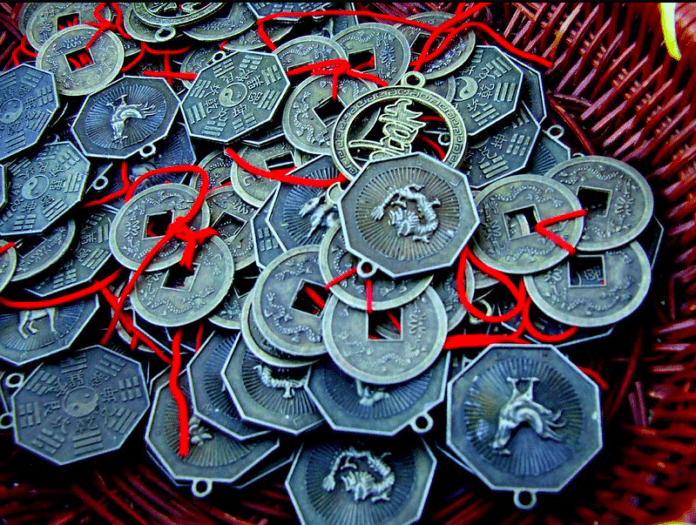 The Opinions call for “providing preferential financial support for reform trials in relation to common prosperity.”

President Xi Jinping stressed the need for “common prosperity” as a key policy theme in September 2021, stating that greater efforts are needed to narrow the fast-expanding wealth divide in China.

The Opinions outline a total of 31 measures for supporting the creation of common prosperity zones in Zhejiang province, while also placing emphasis on support for green financing.

“[We must] make regional disparities, rural and urban disparities, and income disparities the main direction of attack, and better satisfy the financial needs of the general public in pursuing a better life and achieving constant growth,” said the Opinions.

“[We must] employ the active role of finance in income allocation and social welfare, and drive the formation of an olive-shaped social structure in which the middle-income demographic is the main component.”

The release of the Opinions indicates that finance sector policy will play a greater role in driving China’s common prosperity goals, which market observers had previously believed would be primarily driven by fiscal and tax reforms.