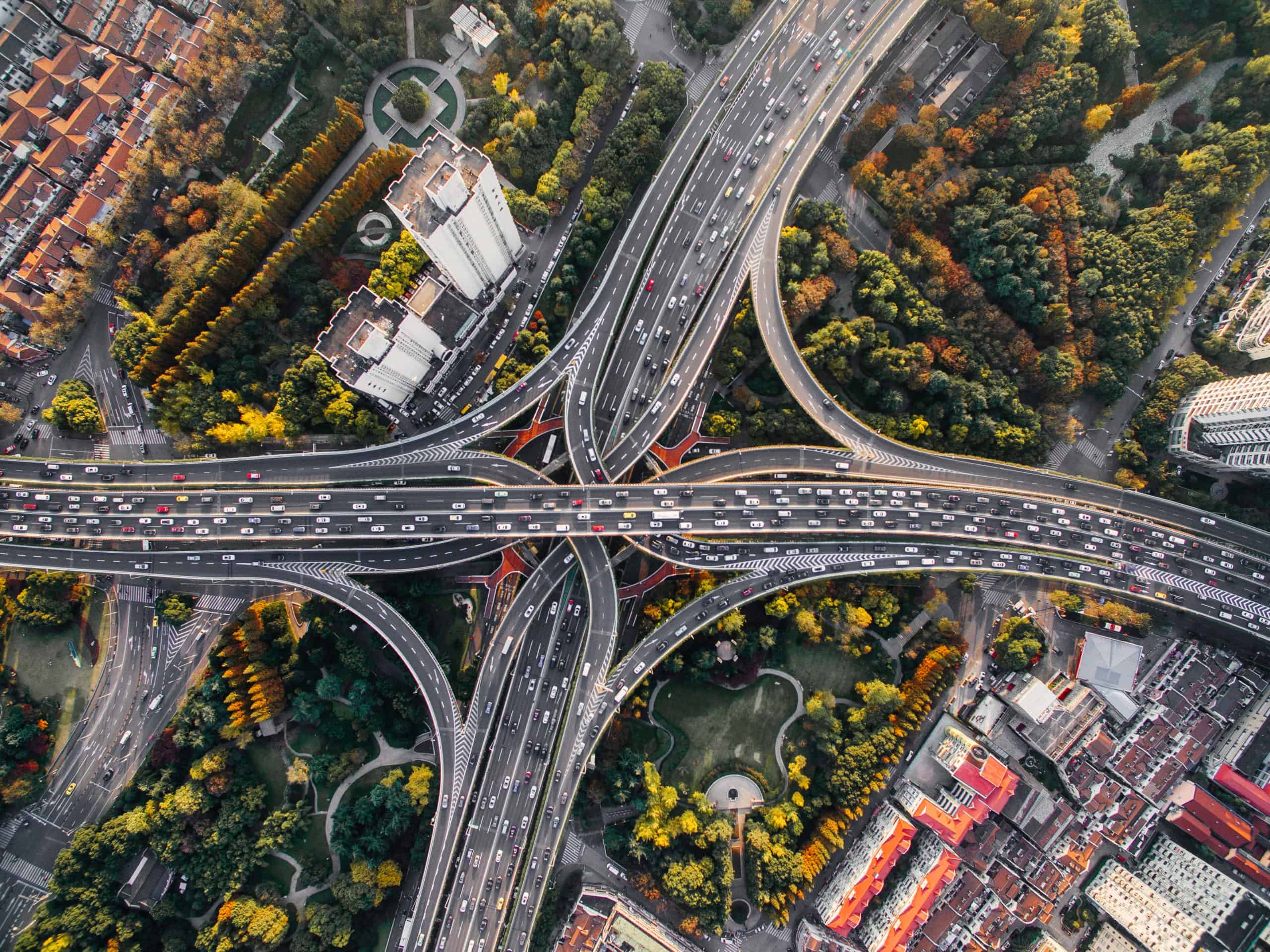 The Chinese central government has unveiled a new plan for driving the ongoing urbanisation of China’s vast rural population of around 400 million people.

The Missions calls for “making the urbanization of the rural migrant population the key mission of new model urbanization,” with “key targeting of deeper reforms of the household registration system for those people still without household registration; improvements to basic public services for permanent residents, and increasing the level of urban integration of rural migrant populations.”

“[We] must optimise urban development concepts, create cities that are suitable for living and working in, and create spaces where the people can lead a high-quality life,” said an NDRC spokesperson.

The Missions just released by NDRC outline a total of four key missions with regard to the urbanization of incoming rural populations, including:

The Missions also call for making the county-level administrative unit the basic unit for advancing “urban-rural integrated development,” and driving the expansion of urban infrastructure and public services into rural areas.