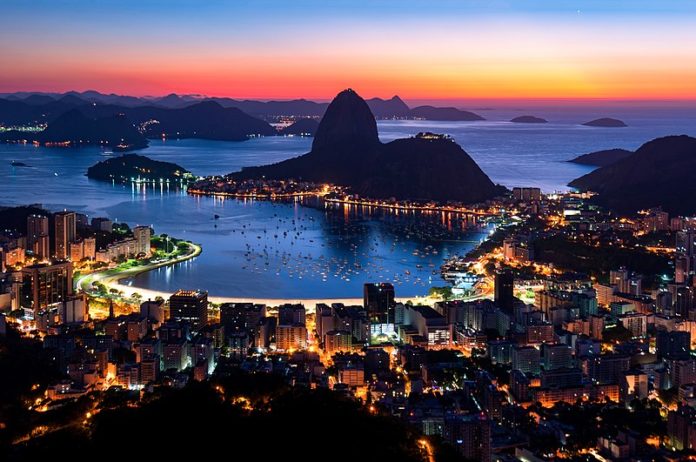 Latin America’s biggest economy has sharply increased the Chinese renminbi’s presence in its trove of foreign reserves, as China emerges as its biggest international trading partner.

The renminbi’s share of Brazil’s forex reserves quadrupled last year, rising to 4.99% at the end of 2021 as compared to 1.21% at the end of 2020, according to a report released by the Brazilian central bank on Thursday.

“In 2021, we sought greater diversification in the allocation of currencies, without prejudice to the countercyclical profile of the portfolio as a whole,” said the Brazilian central bank.

Until 2018 the Chinese yuan was absent from Brazil’s forex reserves. China has recently emerged as the Latin American giant’s biggest trading partner, accounting for 28.11% of its foreign trade, as compared to a share of 13.25% for the US, according to World Bank data.