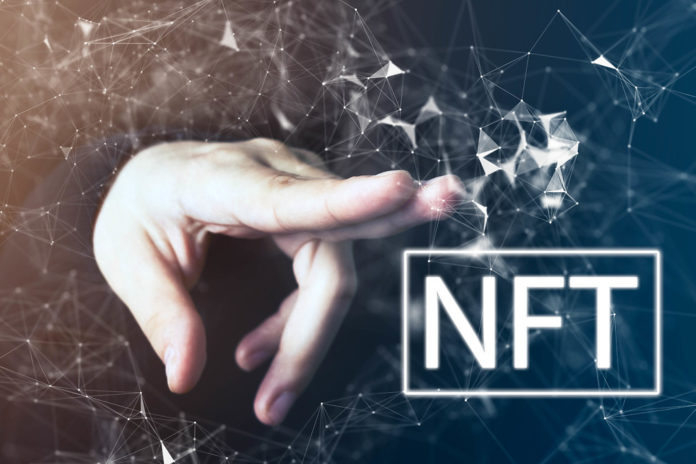 The peak body for China’s Internet finance sector has called for curbing the use of non-fungible tokens (NFT’s) for financial purposes, outlining a range of key restrictions on the instruments.

The National Internet Finance Association of China (NIFA) recently teamed up with the China Banking Association (CBA) and the China Securities Association (CSA) to issue a joint proposal calling for “firmly restricting the trend of financialisation and securitisation of NFT’s.”

“In recent years, China’s NFT market has continually warmed up,” said the proposal. “NFT’s, as an innovative application of blockchain technology, has definite potential value with regard to areas such as diversifying digital economic models and expediting the development of cultural industries.

“However, there are also the risks and hidden perils of speculation, money laundering, and illegal financial activity.”

The proposal sets out three requirements for NFT’s in future:

The Proposal also states that cryptocurrencies should not be used as the pricing and settlement tool for NFT issuance transactions.