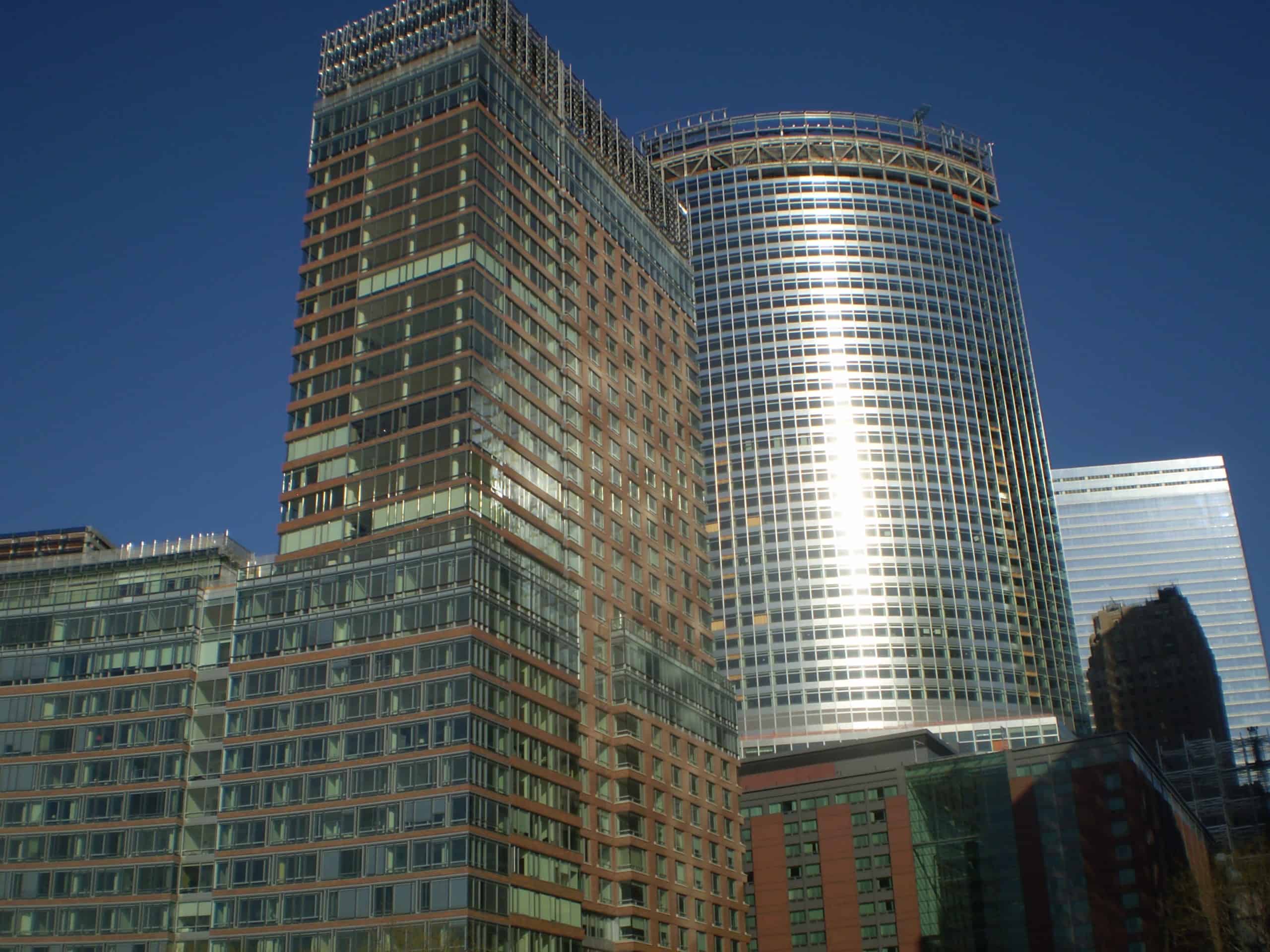 Bulge bracket investment bank Goldman Sachs and China’s biggest bank in terms of assets have garnered approval from the Chinese banking regulator for their wealth management joint-venture to kick off operation.

Industrial and Commercial Bank of China (ICBC) announced on 24 June that it had obtained approval from the China Banking and Insurance Regulatory Commission (CBIRC) for Goldman Sachs ICBC Wealth Management to commence operation.

The joint-venture was established in May last year, and is 51% funded by Goldman with a 49% contribution from ICBC. ICBC said that the joint-venture will offer a broad range of investment products to the Chinese market, which will include quantitative investment strategies.

The move comes as CBIRC steps up its approvals for the wealth management subsidiaries of Chinese banks, as well as works with the Chinese central bank to expand access to the domestic financial sector for foreign players.