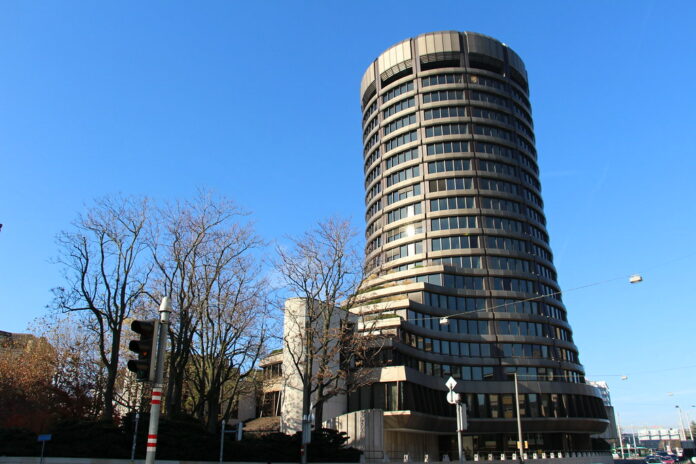 The Chinese central bank has entered an agreement with the Basel-based Bank for International Settlements (BIS) on participation in renminbi liquidity arrangement (RMBLA), in a move which is expected to further drive internationalisation of the Chinese yuan.

The People’s Bank of China (PBOC) recently executed an agreement with BIS to participate in the RMBLA, which was designed by BIS with the goal of creating a pool of funds to provide liquidity support to participating central banks during financial market volatility.

PBOC actively took part in the design of the RMBLA, with the first round of participating international banks including those from Indonesia, Malaysia, Singapore and Chile, as well as the Hong Kong Monetary Authority (HKMA).

Participating parties are required to pay no less than 15 billion yuan in funds or their US dollar equivalent, and are subsequently permitted to withdraw their capital contribution when they have liquidity needs, or borrow short-term funds against qualified collateral.

“Participation in the RMBLA is of benefit to strengthening cooperation with BIS, and satisfying the rational demands of the international market for the renminbi,” said PBOC.

“This financial arrangement is akin to each of the regional central banks jointly contributing to the establishment of a mutual aid pool of funds,” said Zhou Maohua (周茂华), macro-researcher from China Everbright Bank, to Chinese state-owned media.

“Once there is intense volatility on international financial markets, participants can conveniently obtain renminbi support in accordance with the relevant provisions.

“At the same time, the arrangement reflects the greater emphasis placed by different countries with regard to renminbi liquidity and security issues, and is of aid to further driving internationalisation of the renminbi.”