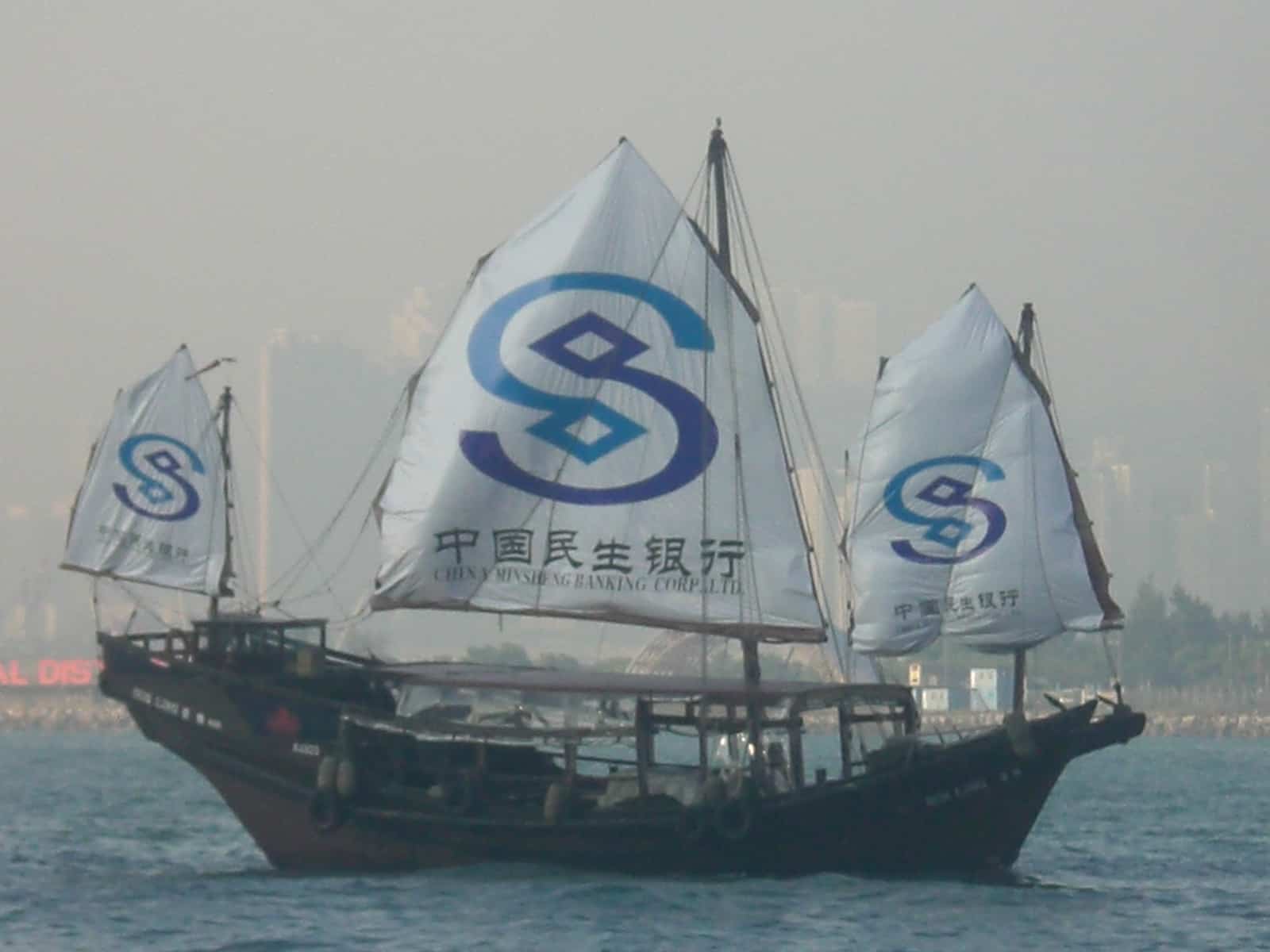 China Minsheng Bank has announced the appointment of Wen Bin (温彬) as its new chief economist and the head of its research institute.

Wen Bin previously held the position of chief researcher with Minsheng Bank, and in 2021 was invited by Premier Li Keqiang to preside over a forum of economic specialists and entrepreneurs as well as serve as keynote speaker.

Wen is a graduate of Hebei University and holds a PhD in economics. From 2001 to 2004 he was a researcher with the Financial Research Institute of the Chinese Academy of Social Sciences, and has also held senior positions with big state-owned lender Bank of China. Since July 2014 Wen has held a variety of positions with China Minsheng Bank.

Wen’s key areas of focus as a researcher include macroeconomics, monetary policy, financial markets and banking strategy. In 2021 Wen published a paper entitled “Negative Interest Rate Policy and the Impacts and Countermeasures for Commercial Banks – the Practice of Advanced Western Nations and China’s Countermeasures” (负利率政策对商业银行的影响及对策——西方发达国家实践与中国对策).

In the paper Wen argues that the adverse impact of negative interest rate polices on commercial bank earning capability is limited in the short-term, and that the loose financial environments of Japan and the Eurozone have enabled bank lending to remain normal by driving reductions in liability costs.