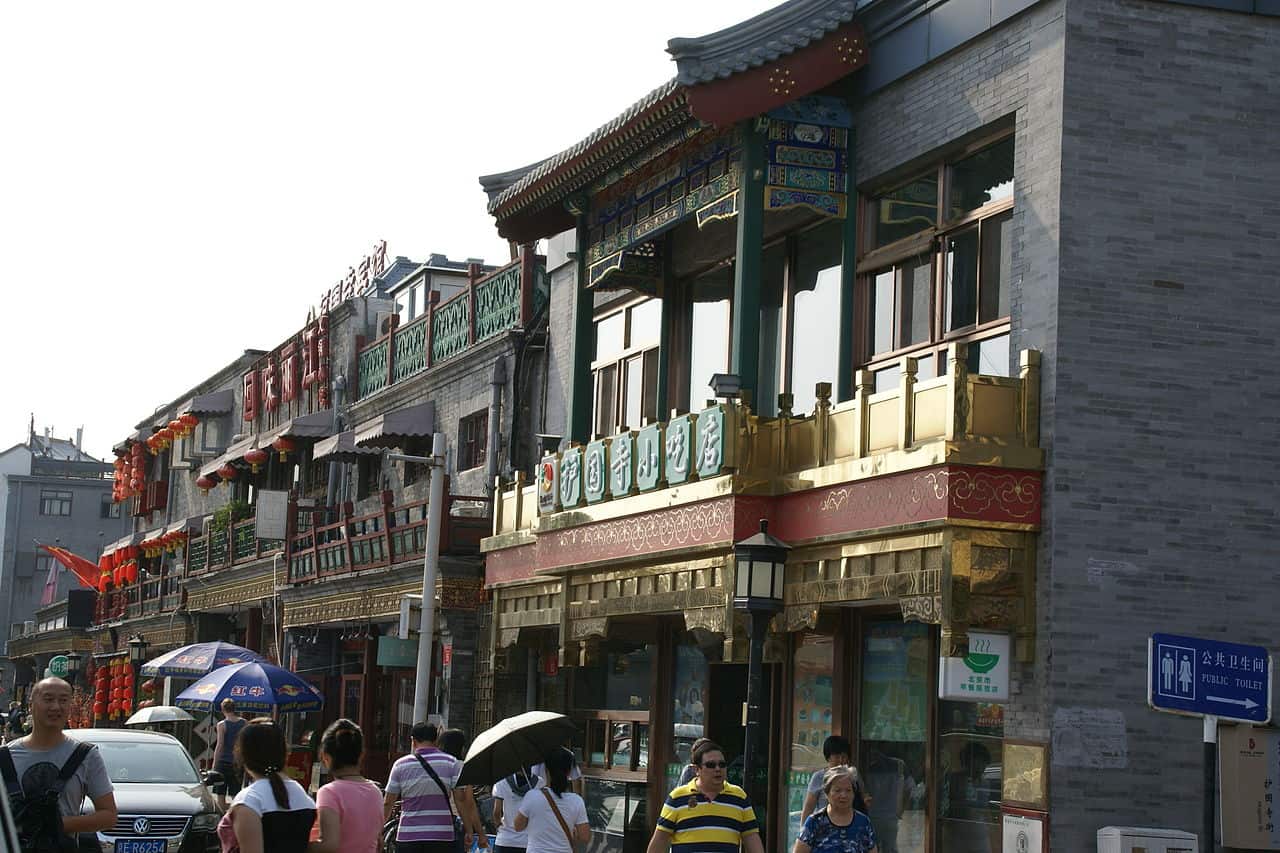 The Beijing municipal government has launched a campaign to spur consumption in the Chinese national capital which will include the mass issuance of food and beverage vouchers.

The Beijing Development and Reform Commission recently led the approval and issuance of the “Specific Measures on Helping to Alleviate the Difficulties of Enterprises and Expedite the Accelerated Recovery of Consumption” (关于助企纾困促进消费加快恢复的具体措施).

The Measures encompass a total of 27 proposals for the purpose of “expediting the orderly recovery of consumption,” across a total of seven areas including:

Under the Measures the Beijing municipal government will issue 100 million yuan in food and beverage vouchers starting in July, via both online and offline channels, in order to drive the orderly recovery of the restaurant and catering sector.

Beijing will also issue 30 million yuan in accommodation vouchers via tourism platforms during the period from July to the end of September.

“In the sphere of consumption enterprises have been heavily affected by the pandemic,” said Dai Ying (戴颖), deputy chair of the Beijing Development and Reform Commission to state-owned media.

“They face multiple challenges that urgently await targeted measures, to reduce operating costs for enterprises and raise their survival and development capability.

“The release of these specific measures will expedite the accelerated and orderly recovery of consumption, and to the greatest extent possible reduce the impact of the pandemic upon the lives and livelihoods of the masses.”

The launch of the consumption campaign follows the release of a plan by Beijing to provide support to micro, small and medium-sized enterprises earlier in the year, which included reductions and exemptions on rent for state-owned properties.

As of 4 July Beijing has reduced leasing costs by around 8.08 billion yuan for 55,500 micro-and-small enterprises making use of state-owned properties.