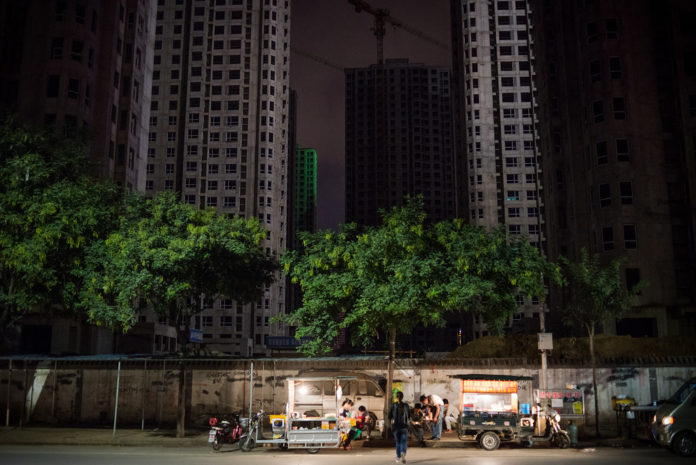 Joint-stock lender Industrial Bank Co., Ltd. has led the underwriting of the first issue of green panda bonds in China for a privately operated enterprise.

Industrial Bank recently served as the lead underwriter for a 500 million yuan issue of green medium-term notes for Anta Sports Products. The instruments have a term of three years and a coupon rate of 2.80%, and were 2.38 times oversubscribed.

Anta said that funds raised from the issue will be used for the construction of energy-efficient green facilities for its global retail headquarters. The green buildings are expected to achieve annual energy reductions of around 554.32 tons of standard coal, as well as cut CO2 emissions by around 1225.04 tons.

“ESG and sustainable development occupy an important place in the future development plans for Anta Group,” said Anta in an official statement.

Industrial Bank said that it is a leader in green finance in China, following its recent focus on the country’s twin carbon mitigation targets of peak carbon by 2030 and carbon neutrality by 2060.

Chinese Banks on Track to Step up Green Low-carbon Lending