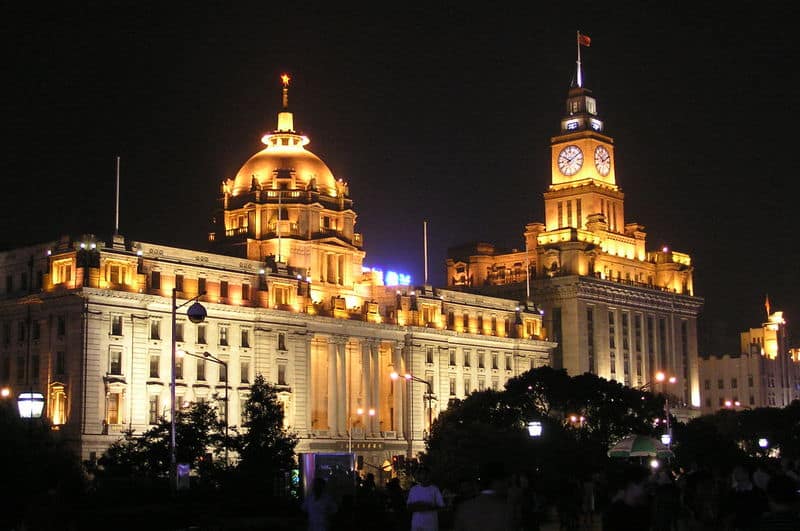 The former president of Tencent-backed private lender WeBank is set to assume the role of chairman for another pioneering private Chinese bank.

On 29 July the China Banking and Insurance Regulatory Commission (CBIRC) announce that it had approved the appointment of Cao Tong (曹彤) to the position of board member and chair of Shanghai Huarui Bank.

Shanghai Huarui Bank is one of the first five private banks approved in China as part of an initial round of trials. It has registered capital of 3 billion yuan, and was established by over 10 privately operated enterprises including Shanghai Juneyao Group.

Huarui obtained approval to commence operations in January 2015, before officially kicking off operations in May of the same year.

Its total assets stood at 46 billion yuan as of the end of last year, while its non-performing loan ratio was 1.67% and its provisions coverage ratio was 190.20%.