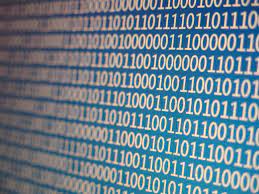 The People’s Bank of China (PBOC) has announced plans to accelerate the drafting of legislation in relation to its central bank digital currency (CBDC), commonly referred to as the digital renminbi.

PBOC officials recently told Chinese state-owned media that the authority would “research and launch laws, regulations and accompanying sector policies in relation to the digital renminbi.”

The announcement from PBOC come over two years after the launch of digital renminbi trials in April 2020 in four cities in China, including Shenzhen, Suzhou and Chengdu.

As of 4 August the trials had expanded to a total of 23 trial areas in 15 provinces across China, covering sector including wholesale and retail, food and beverage, education and healthcare, public services and tourism.