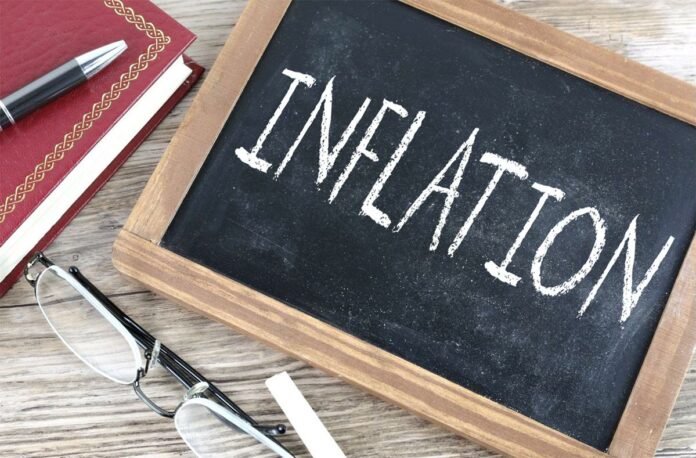 Chinese consumer price inflation has seen an uptick in July, rising closer to the 3% threshold.

In July China’s national Consumer Price Index (CPI) saw a year-on-year (YoY) increase of 2.7%, according to data released by China’s National Bureau of Statistics on 10 August.

The inflation rate marks a rise of 0.4 percentage points compared to May and April, when YoY CPI growth stood at 2.1%.