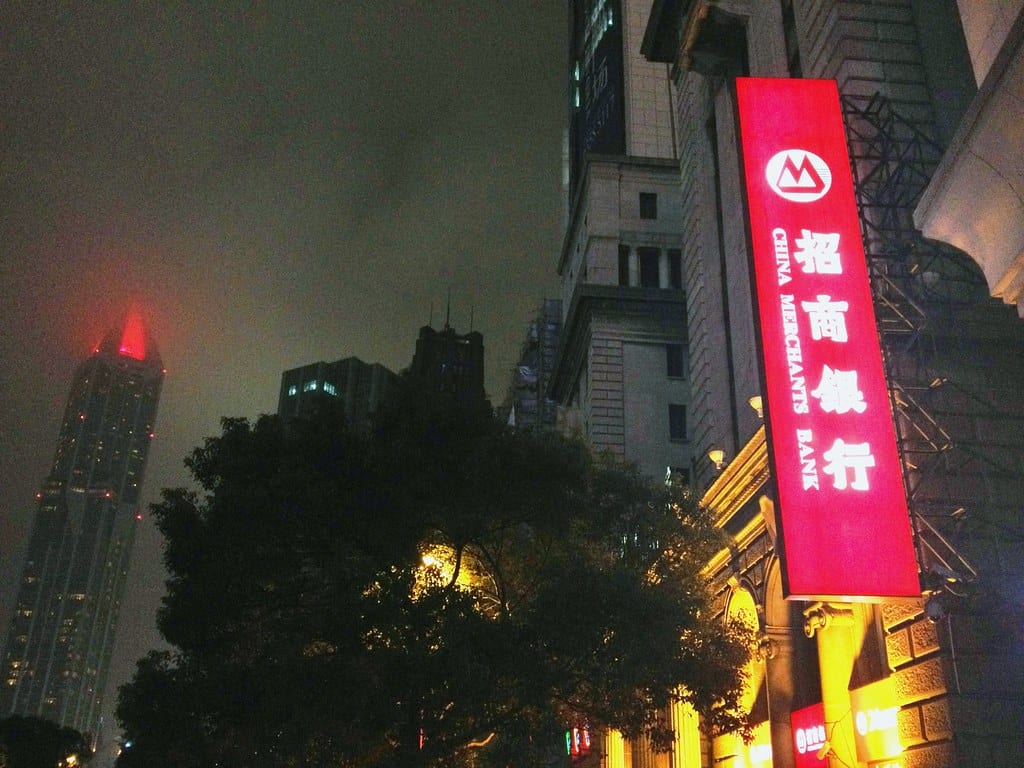 China’s securities regulator has placed China Merchants Securities (CMS) under investigation for infractions from nearly a decade ago.

On 12 August CMS announced that the China Securities Regulatory Commission (CSRC) has launched an investigation into it for potential regulatory breaches dating from 2014.

According to the announcement from CMS the investigation relates to failure to properly exercise its duties while acting as an independent financial advisor for China Security (中安科股份有限公司), which then traded as Shanghai Feiyue (上海飞乐股份有限公司).

CMS served as independent financial advisor to China Security during a fund-raising via the sale of major assets and a share placement.

CSRC approved the deal on 27 December 2014, and China Security issued 396 million shares in exchange for 100% of equity in Zhongan Xiaojishu. The following month registration of the new share issue was completed, and the asset restructuring was completed.

In May 2019 however, CSRC determined that Zhongan Xiaojishu had not promptly provided accurate or correct earnings forecast information, and that it had inflated its 2013 operating revenues. This comprised misleading statements and false records in the major asset restructuring documents released by China Security, prompting CSRC to dispense fines to two related parties.

State-owned media said the move by CSRC was part of efforts to “dispose of accumulated historic risk.”

Xu Feng (许峰), chair of Jiuchang Law, said the pursuit of legal liability after such a lengthy timeframe was part of efforts by Chinese regulators to install a “long-term sense of responsibility” in financial institutions, and arrives after a wave of investigations since 2021 into the investment banking operations of brokerages.