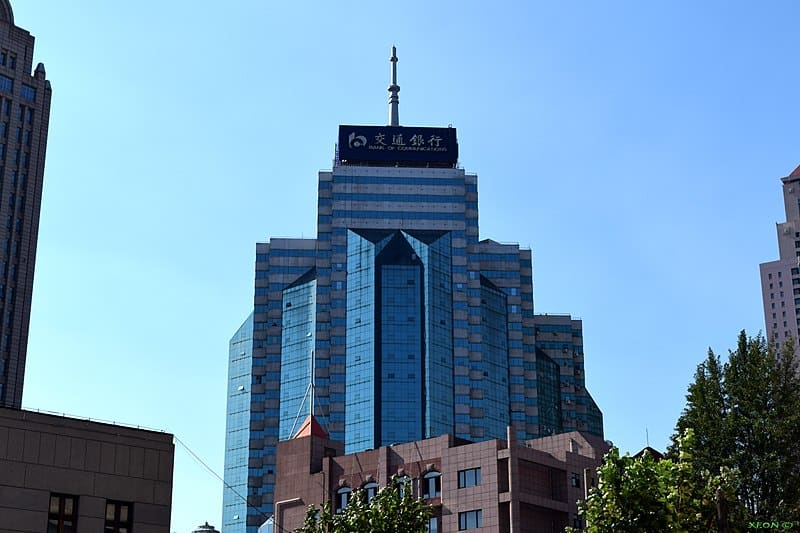 Big state-owned lender Bank of Communications (BOCOM) posted moderate growth in revenue and net profits in the first half of 2022.

According to its mid-year report released on 26 August, BOCOM saw net operating revenues of 143.568 billion yuan in the first half, for year-on-year (YoY) growth of 7.10%.

Net profits attributable to the parent company totalled 44.04 billion yuan, for YoY growth of 4.81%. As of the end of June BOCOM’s total assets were 12.58 trillion yuan, for growth of 7.84% compared to the start of the year.

BOCOM’s wealth management vehicle had total assets of 10.871 billion yuan as of the end of June, and 10.540 billion in net assets. In the first half BOCOM Wealth Management saw net profits of 634 million yuan, for a YoY rise of 4.51%.

As the only big state-owned bank headquartered in Shanghai, BOCOM also provided 110 billion yuan in loans for pandemic relief efforts in the city during the first half via its green channel.