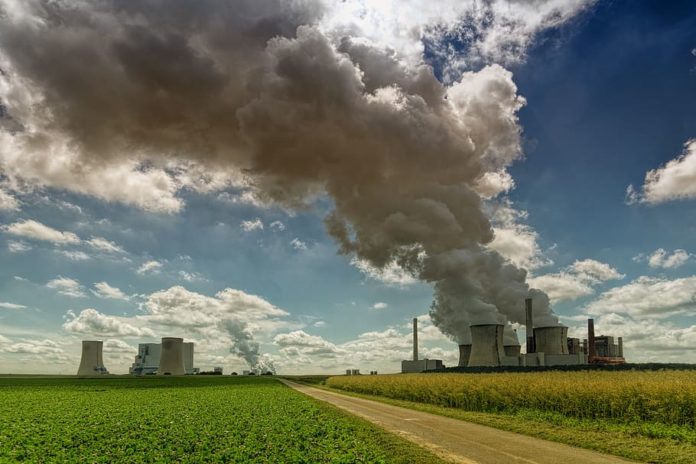 Big state-owned lender Bank of Communications (BOCOM) has expanded lending to power companies in the coal heartland of Shanxi province, as part of efforts to stabilise the regional sector.

BOCOM said that since the start of the year it has “expanded the intensity of loan extension” to the coal and power sector of Shanxi province via a range of products, including fixed asset loans and bankers’ acceptances.

“This has effectively satisfied the material procurement needs and working capital needs of enterprises,” BOCOM said.