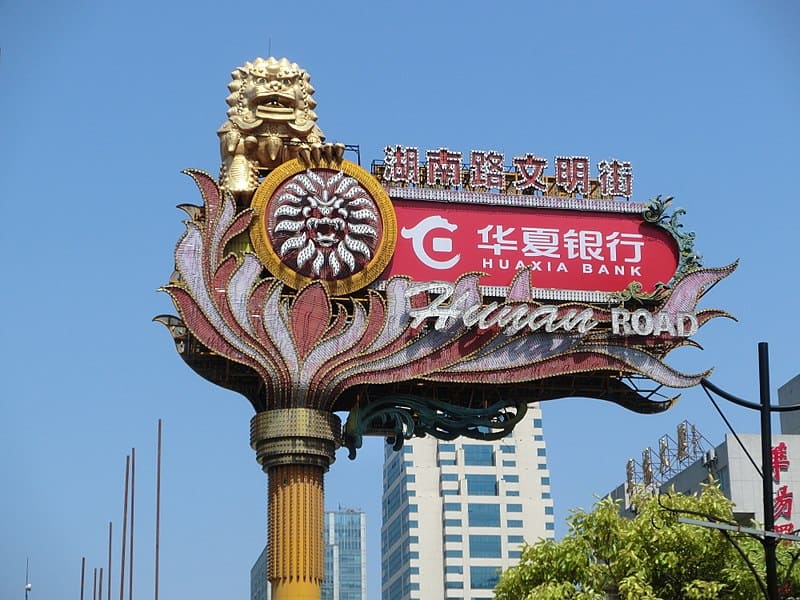 Beijing-headquartered Huaxia Bank is expected to welcome a new president following a near six-month vacancy in the lender’s top position.

Multiple sources said to 21st Century Business Herald that Guan Wenjie (关文杰), vice-president at Huaxia Bank, is tipped to assume the role of president contingent upon approval from regulators.

51-year old Guan is a PhD holder and a senior accountant, who has previously held a range of roles with Huaxia Bank in the Shandong province capital of Qingdao. These include party secretary and president of Huaxia’s Qingdao branch.

Huaxia Bank has been without a president since 17 February, when it announced that Zhang Jianhua (张健华) was resigning to assume the role of chair of the Financial Development and Regtech Research Centre at Tsinghua University.