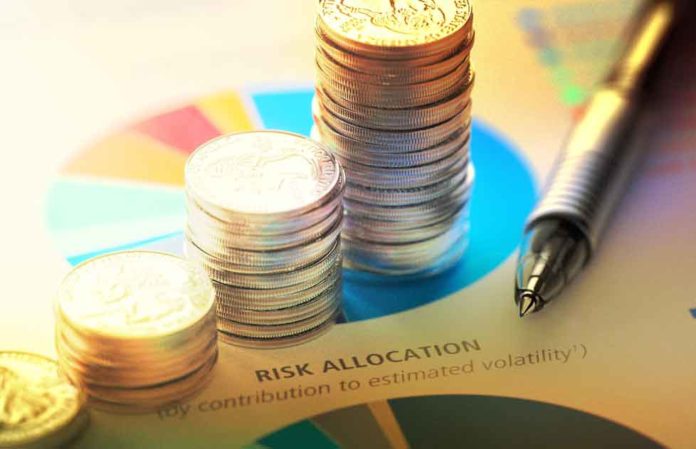 An increasing number of municipal banks in China are entering the mutual funds sector with the establishment of their own specialised subsidiaries.

The China Securities Regulatory Commission (CSRC) announced that Bank of Suzhou had submitted application materials to obtain qualifications for the establishment of a publicly offered fund management company on 9 September.

The move from Bank of Suzhou follows preparations throughout the first half of 2022 to establish its own mutual fund company, in a bid to diversify sources of revenue.

At the end of March the Bank of Suzhou board approved a motion for the establishment of a mutual fund company. The proposed company will have registered capital of 150 million yuan, with Bank of Suzhou holding a 55% equity stake.

Bank of Suzhou is far from the only municipal lender in China to seek to establish its own mutual fund vehicle, with numerous other banks having pursued similar efforts, including Bank of Nanjing and Bank of Ningbo.

“Bank of Suzhou’s application to establish a fund company is in line with trends in the asset management sector, and will help to expand the scope of its operations,” said a source to China Securities Journal.

Trials for the establishment of fund management companies by commercial banks in China first commenced in 2005, with Bank of Communications, China Construction Bank and and ICBC all launching their own mutual fund vehicles that year.

Since 2013 municipal commercial banks have established their own fund management companies, with Bank of Nanjing, Bank of Ningbo, Bank of Shanghai and Bank of Beijing all launching mutual fund vehicles of their own.