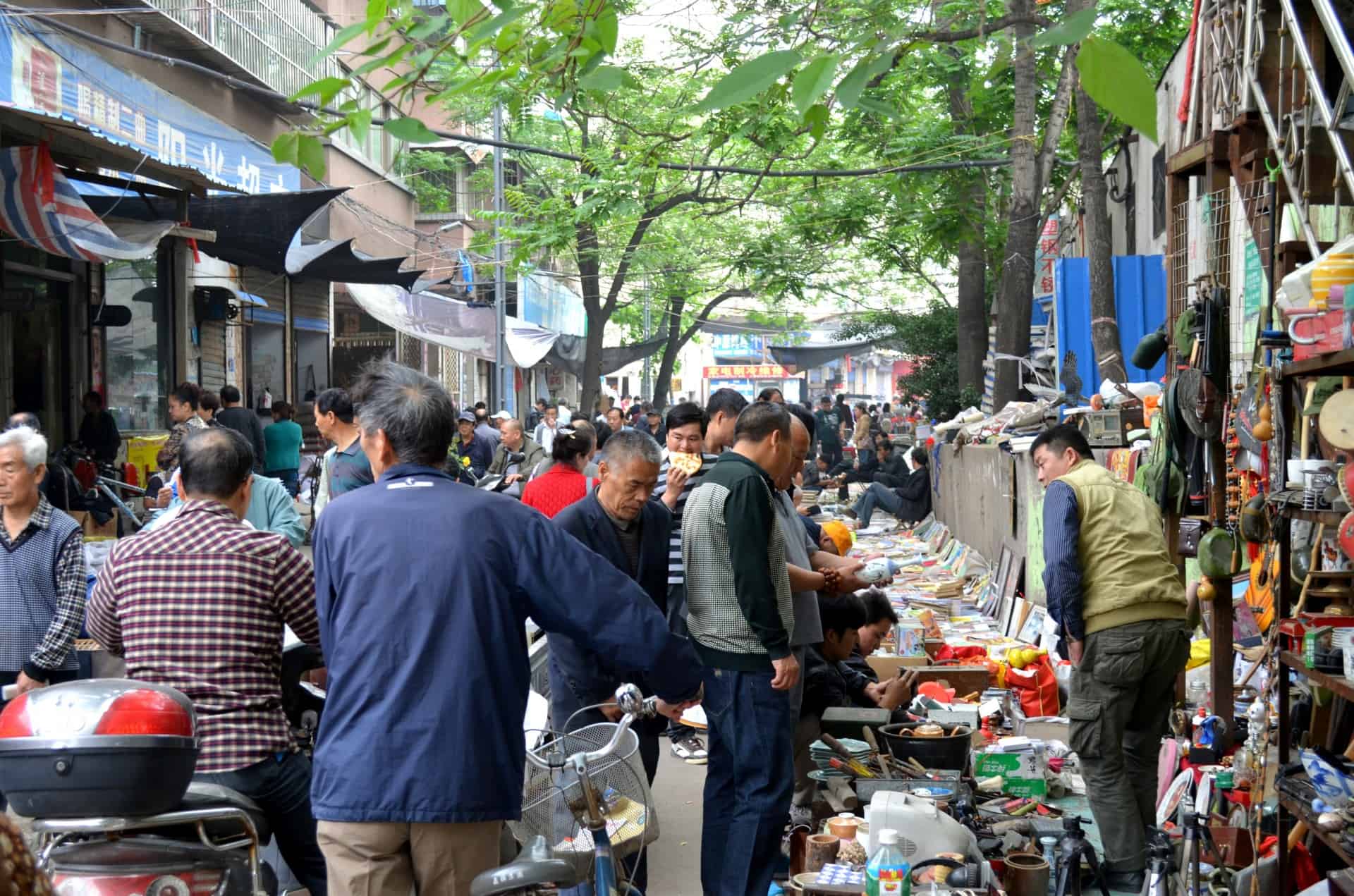 The National Bureau of Statistics (NBS) says China has undergone major growth in the scale and quality of consumption over the past decade.

A report on economic and social development published by NBS on 11 October indicates that per capita consumption spending in China stood at 24,100 yuan in 2021, for a nominal increase of 99.9% compared to the figure of 12,054 yuan in 2021.

In real terms China’s per capita consumption spending has increased by 67.4% over the past decade, for average annual growth of 5.9%.

NBS highlighted “optimisation and upgrade of the consumption structure” in its report, with rapid growth in travel, healthcare and education spending, as well as the increased share of services consumption expenditures.