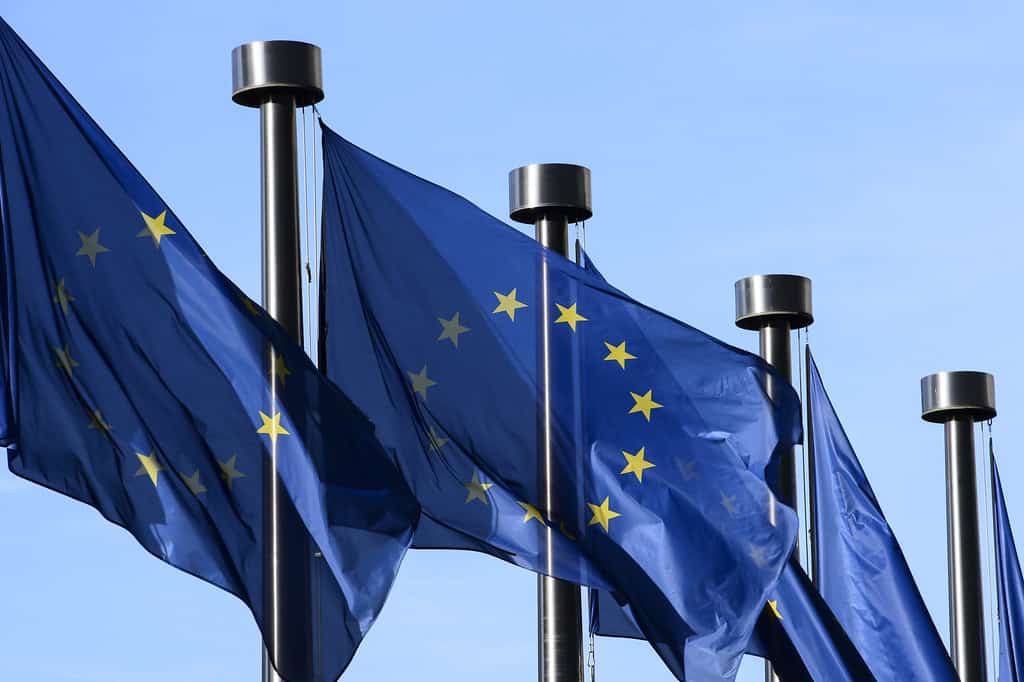 The European Central Bank (ECB) and the People’s Bank of China (PBOC) have extended their currency swap deal for three more years, in a bid to ensure that banks in the euro zone have sufficient access to the Chinese renminbi.

The ECB said the extension will help the euro zone to deal with any sudden contingencies on the renminbi market.

“From a Eurosystem perspective, the arrangement serves as a backstop facility to address potential sudden and temporary CNY liquidity shortages for euro area banks as a result of disruptions in the renminbi market,” the ECB said.

The move extends the deal to 8 October 2025, with the maximum size left unchanged at 350 billion yuan and 45 billion euros.

The ECB and PBOC established their first three-year bilateral currency swap on 8 October 2013. The deal has since been extended on two occasions – once in 2016 and once in 2019.