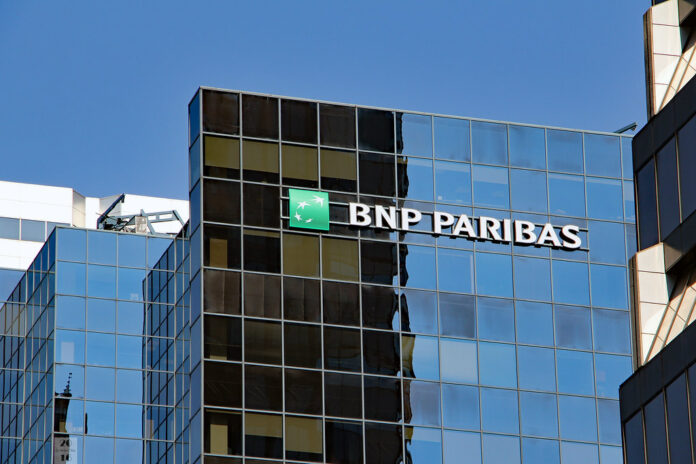 Agricultural Bank of China (ABC) has become the fifth big state-owned bank to launch a wealth management joint-venture in which foreign investors hold a majority stake.

“The joint contribution of capital to the establishment of a joint-venture wealth management company with BNP Paribas Asset Management will take advantages the respective advantages and unique features of both shareholders, and better satisfy the increasing diverse investment and wealth management needs of clients,” ABC said in an official statement.

Chinese regulators have given their approval to the establishment of 31 wealth management companies by Chinese banks, of which 29 have commenced operation.