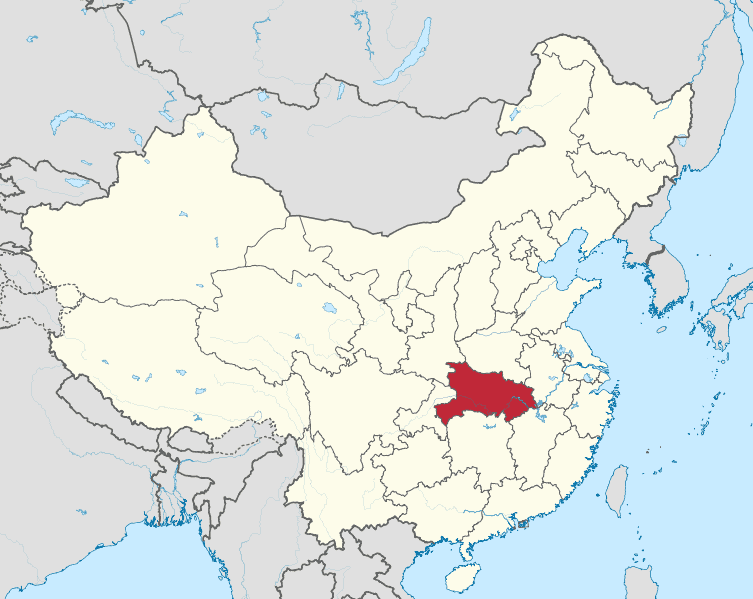 Provincial lender Bank of Hubei could be the next Chinese bank to list as a domestic A-share should it secure further approvals from the securities regulator.

The China Securities Regulatory Commission (CSRC) recently announced that on 30 October it accepted application materials from Bank of Hubei for an initial public offering (IPO), after giving the lender approval to apply for the issuance of up to 2.53 billion A-shares.

Based on existing procedures, CSRC is expected to issue Bank of Hubei’s prospectus via its official website in the near-term.

Should Bank of Hubei’s application prove successful, it could become the 43rd listed A-share lender in China following Bank of Lanzhou’s IPO in January, as well as the first listed bank from Hubei province.