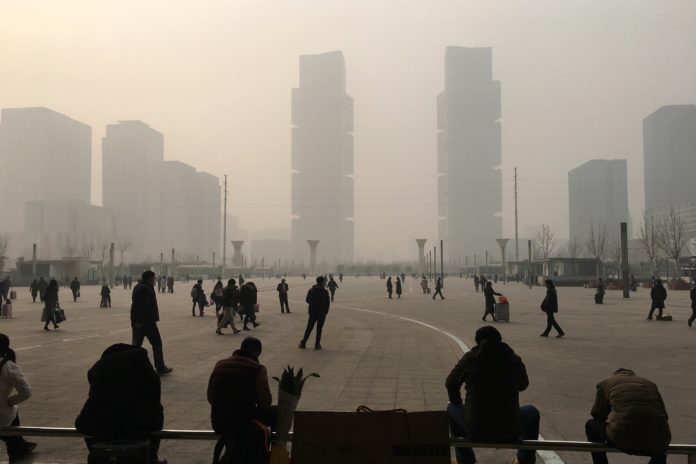 An increasing number of Chinese commercial banks are providing personal carbon account services, amidst the central government’s ongoing push for the use of green finance to drive reductions in carbon emissions.

These personal carbon accounts involve the use of the banks’ own apps to record the “green conduct” of user and award merit points based on their cumulative carbon emission reductions. Users can subsequently exchange these green points with the banks for gifts, bank card consumer discounts, payments discounts as well as discounts on loans.

In the case of CCB’s personal carbon account services, customers use the CCB app to record carbon emission reductions when it comes to use of public transportation such as buses or train, or in other areas of commercial life. Points amassed via carbon reductions are subsequently exchanged for special discounts from the bank.

Domestic observers point out that the introduction of personal carbon accounts by banks could be of benefit to their business interests when it comes to the retention of customers.

“At present, numerous banks have already launched their own personal carbon accounts, but their functionality is different from those of the Internet platforms,” said Yu Baicheng (于百), head of the Lingyi Research Institute (零壹研究院), to China Securities Journal.

“If we compare them, the ‘green energy’ (绿色能量) provided by Alipay are virtual points based on low carbon behaviour that possesses broader public benefit significance.

“The personal carbon accounts provided by banks effectively integrate carbon emissions conduct with financial services, which is of benefit to encouraging users to tether fee payments in their everyday life to those banks, increasing the stickiness between users and banks.

“This expands the relevant service applications for the bank itself, and possesses considerable transactional significance.”

Yu further points out that personal carbon accounts are still at an incipient phase of development in China.

“In the carbon finance sphere, commercial banks are still in the phase of testing the waters, and have not yet formed mature operating models or tightly integrated them with financial scenarios,” Yu said.

“When it comes to operating channels, they rely mainly on mobile banking apps or credit card apps. Looking to the future, more commercial banks will joint the ranks of those who are ‘testing the waters’ of personal carbon accounts.

“This can lead to more high-frequency services for customers, thus driving the formation of commercial bank green low-carbon ecosystems.”