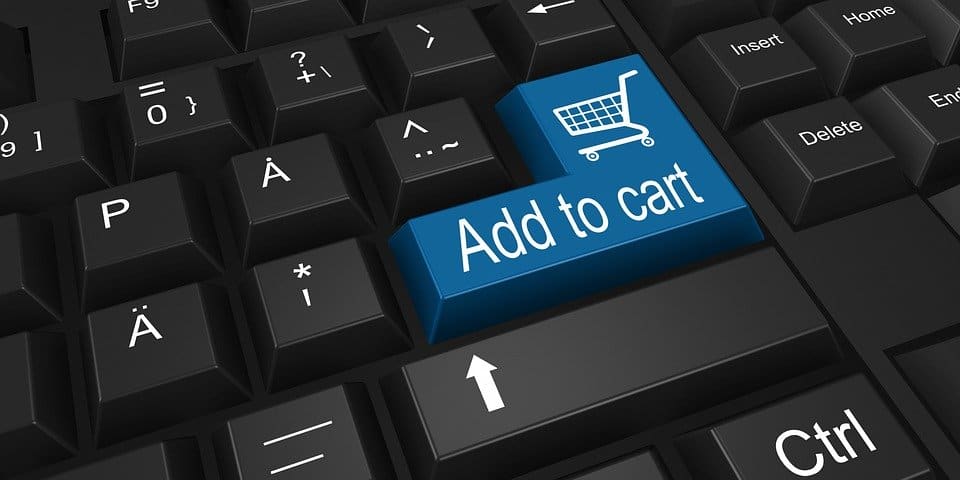 China has established cross-border e-commerce pilot zones in all 31 of its provinces since the initial launch of the scheme in 2015.

On 24 November the State Council issued the “Approval on Agreeing to Establish Cross-border E-commerce Comprehensive Pilot Zones in 33 Cities and Areas Including Langfang” (国务院关于同意在廊坊等33个城市和地区设立跨境电子商务综合试验区的批复).

The move brings the total number of cross-border e-commerce pilot zones to 165, covering all of mainland China’s provinces.