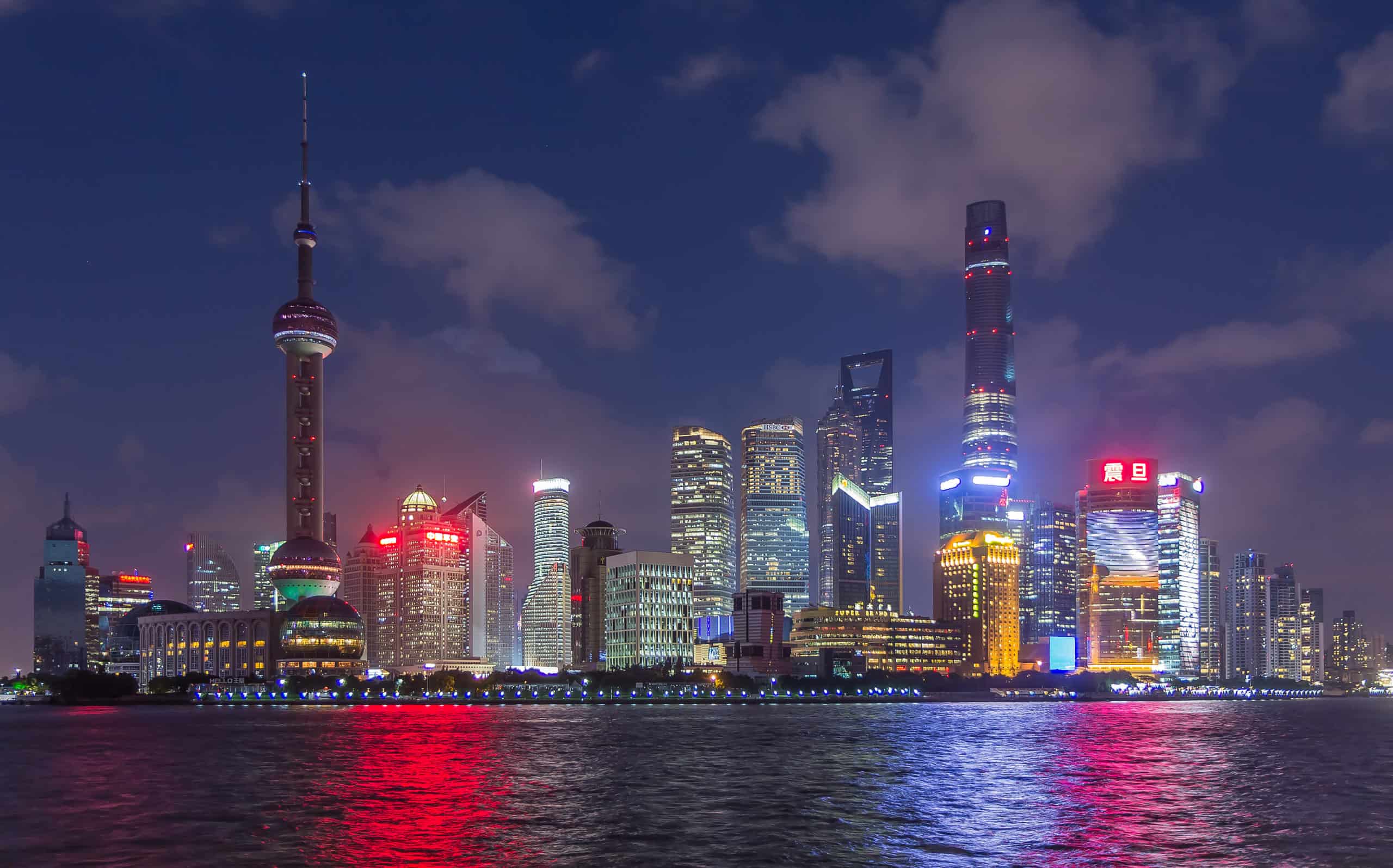 The deputy-mayor of Shanghai has outlined ambitions to transform the city into an international hub for the fintech sector.

“To this end, Shanghai’s relevant authorities, financial institutions and tech enterprises must combine their forces to forge ahead.”

In order to achieve this ambition, Wu outlined several measures including:

“In recent years Shanghai has made the digital transformation of the city a key driving force and continued to raise the capability and core competitiveness of the city,” he said.

“The added value of the core industries of the digital economy already exceed 550 billion yuan, with the cumulative creation of over 100 key application scenarios.”