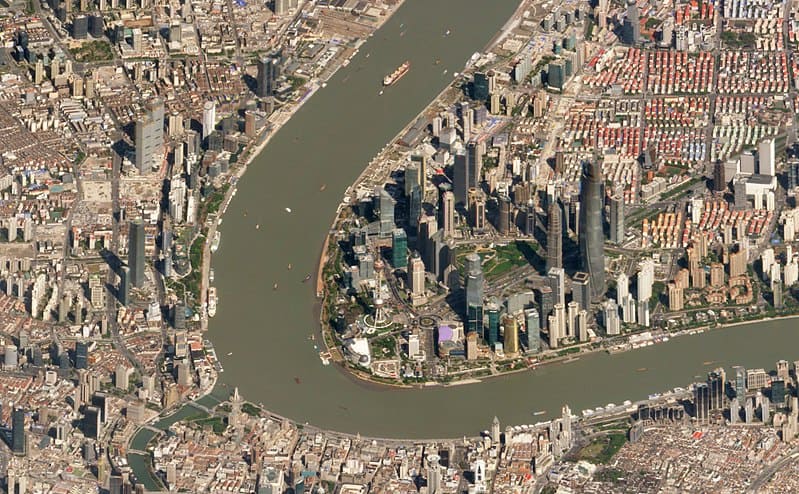 Second and third-tier cities across China continued to see declines in commercial housing prices in the month of December, according to the latest official data from the National Bureau of Statistics (NBS).

For China’s first-tier cities, new commercial housing sale prices posted a YoY rise of 2.5%, for an increase commensurate with the gain posted in November.

Pre-owned housing sale prices rose 0.6% YoY, for a decline of 0.6 percentage points compared to the increase in November.

Pre-owned housing sales prices declined in on-month terms in 63 cities, while only one city saw an increase.