The Chinese central bank has refrained from engaging in open market operations for the fourth successive trading session on Wednesday, pointing to adequate levels of liquidity in the banking system.

On Wednesday 40 billion yuan (approx. USD$6.1 billion) in reverse repos matured, leading to a commensurate drop in the volume of market liquidity.

The People’s Bank of China opted to refrain from open market operations, however, on the grounds that there is still ample liquidity in the Chinese banking system.

“The rising fiscal spending near the end of the year is sufficient to offset the influence from factors such as maturing reverse repos and keep liquidity stable within the banking system,” said the People’s Bank of China via its official website.

The central bank has been forced to negotiate a fraught path this year between constraining the availability of funds as part of efforts to deleverage the Chinese economy, without capsizing growth completely by raising financing costs excessively.

Beijing is expected to continue to pursue stable and “neutral” monetary policy next year, as signalled by the Chinese government’s recent Central Economic Work Conference.

END_OF_DOCUMENT_TOKEN_TO_BE_REPLACED 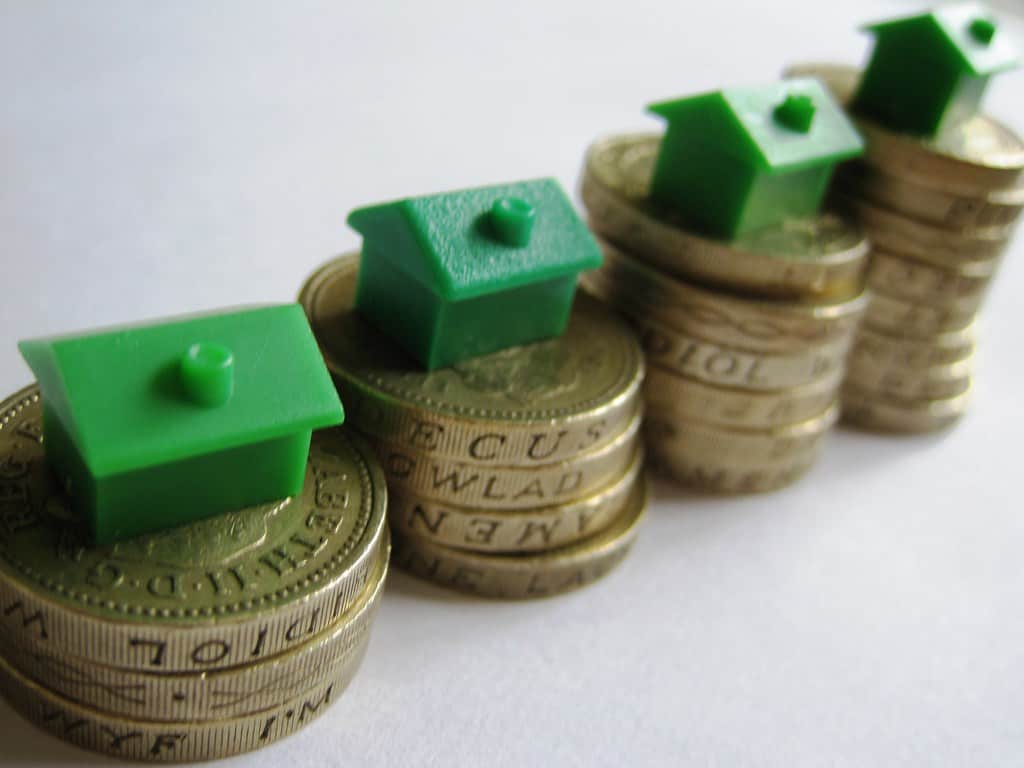 Official data points to ongoing gains in China’s foreign reserves in the month of June. END_OF_DOCUMENT_TOKEN_TO_BE_REPLACED

Shanghai-based fintech veteran Rich Turrin says that the launch of the world’s biggest blockchain ecosystem by China promises to unleash a wave of innovation in the use of distributed ledger technology.  END_OF_DOCUMENT_TOKEN_TO_BE_REPLACED